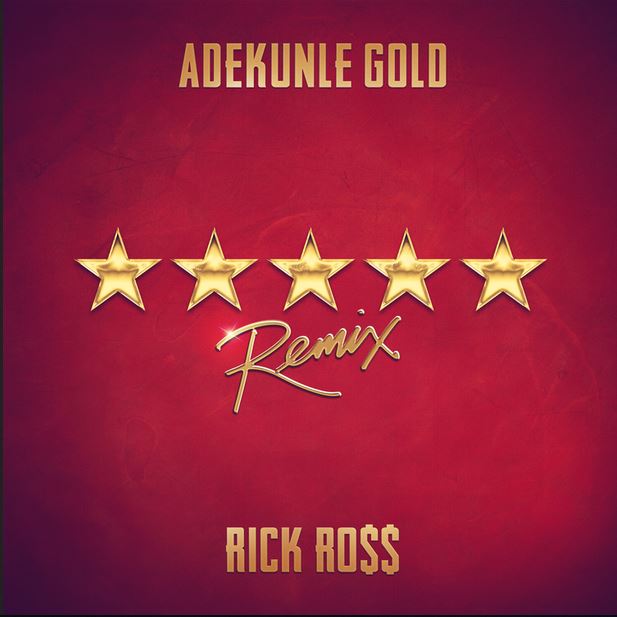 The remixed version of Adekunle Gold’s song “5 Star,” which features American rapper Rick Ross, has been published.
In delivering the remixed version of “5 Star” with “The Boss,” AG Baby, who has been releasing monster hits back-to-back, demonstrates his lack of hesitation in appealing to the general public.

The song still uses Kel-P as its original producer.