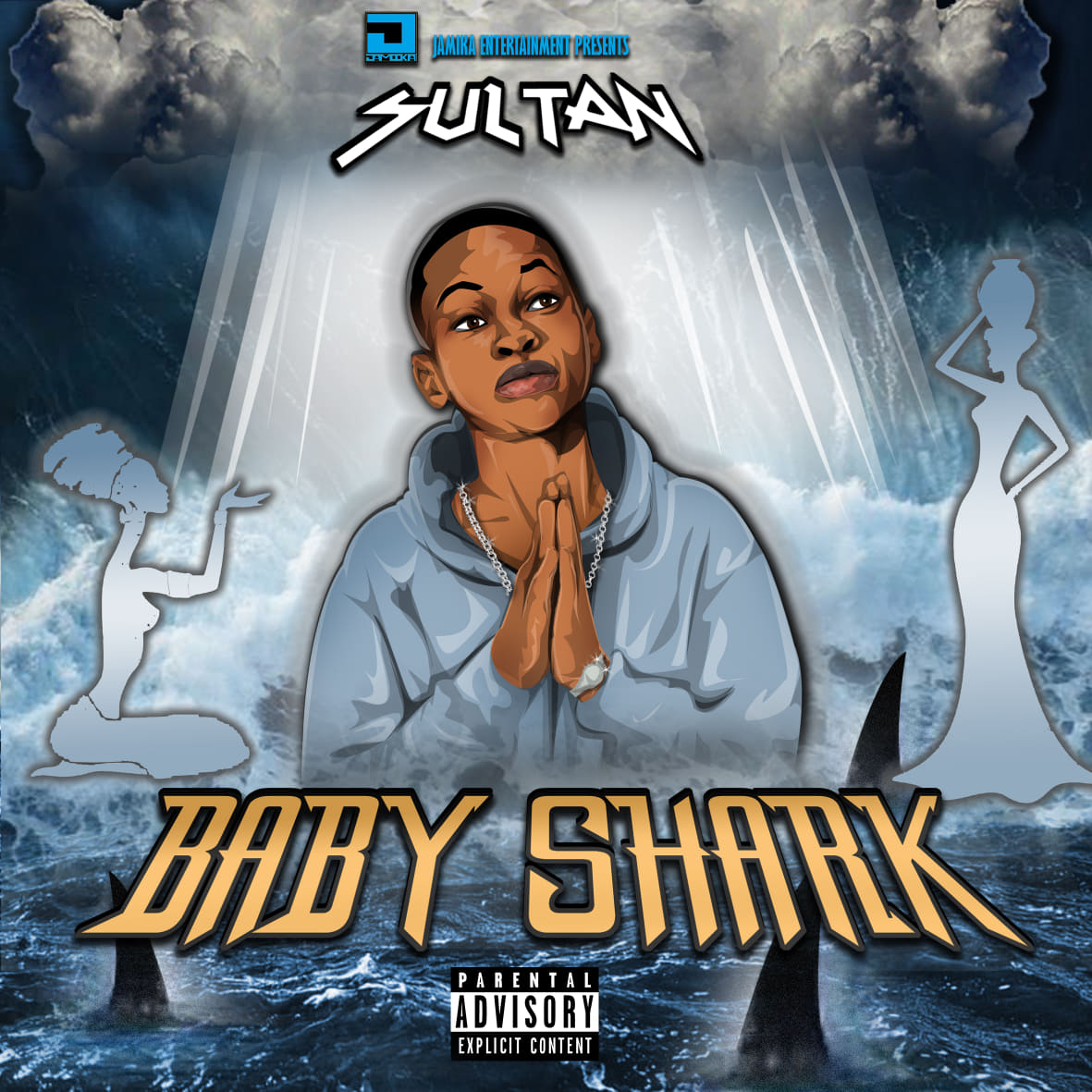 Finally it is here the much anticipated debut studio album ‘BABY SHARK’ of 14 year old superstar ‘SULTAN’  (a.k.a Sultan tha rap guy) is finally out.

Still in his early teen years, the Jamika Entertainment young and undeniable talented Hip-Hop star had been putting a lot of work and effort on his 12 track LP banger for a some time.
The LP album which had been awaited since the early part of 2019 contains some of his already released hit track singles like ‘Intro’ and the much acclaimed ‘Feeling the Sisi’ (which he just released a music video for)
The album is being rated really high by top music heads in the entertainment industry, it is claimed to be one of the best debut solo albums to be released in the Nigeria music scene for awhile now. The Baby Shark LP is tipped to be a massive hit in the Naija music industry and the world as a whole, filled with some entertaining club hits like Gbogo and Kpakam. It also has a RnB Rap song titled Ife (Waka) that would surely impress the romantics.
You can also download and listen to the album’s titled song Baby Shark on here.
The album is currently available on iTunes, Spotify, Deezers, Amazon Music and other platforms, we rate it 5 stars, so go get it now.
iTunes: https://itunes.apple.com/us/album/baby-shark/1463076520
Spotify: https://open.spotify.com/album/1QDLHH0YoiUtIhVphGs5Nq
Amazon Music: https://music.amazon.com/albums/B07RG38JVQ?tab=CATALOG
Deezers: https://www.deezer.com/album/95841222
Line Music: https://music.line.me/album/mb00000000018b0e21