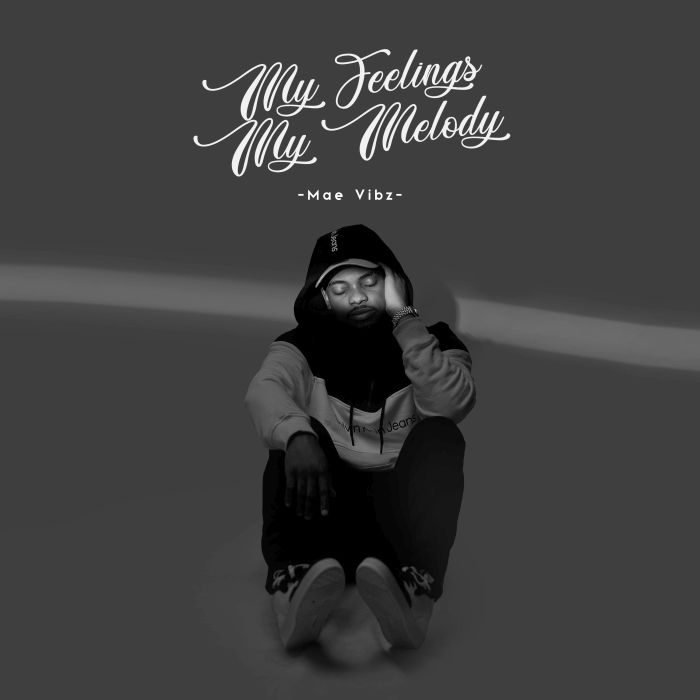 Mae Vibz is out with a massive new jam titled “Feelings”

Marvis Asemota Efe Popularly known for his stage name Mae Vibz was born on the 19th Of May 1995 in Benin, Edo state Nigeria. He was raised by his parents, from a Christian background like many other Nigerian singers, Mae started his musical journey in the church.

Mae Vibz is a fast-rising Nigerian hip hop, Rnb /Afro beats singer, songwriter, stage performer, pianist, guitarist, bassist, and recording a artist. He is currently unsigned to any record label, which means he is one of the most talented self-made artist on the block. He is very handsome, gifted, skillful, creative, and talented.

Mae Vibz lived his early life in Benin City singing in the church, and schools at a very tender age, and had performed locally at talent shows, cafeteria, lounge, and bar, situated around or within the school premises.

Currently, Mae Vibz Album is out on all streaming platforms to the ears of eager listeners, who have enjoyed his endearing catching vibes in his previous single, Feelings.

Mae Vibz is no doubt one artist to look out for, in 2022 rise to fame.