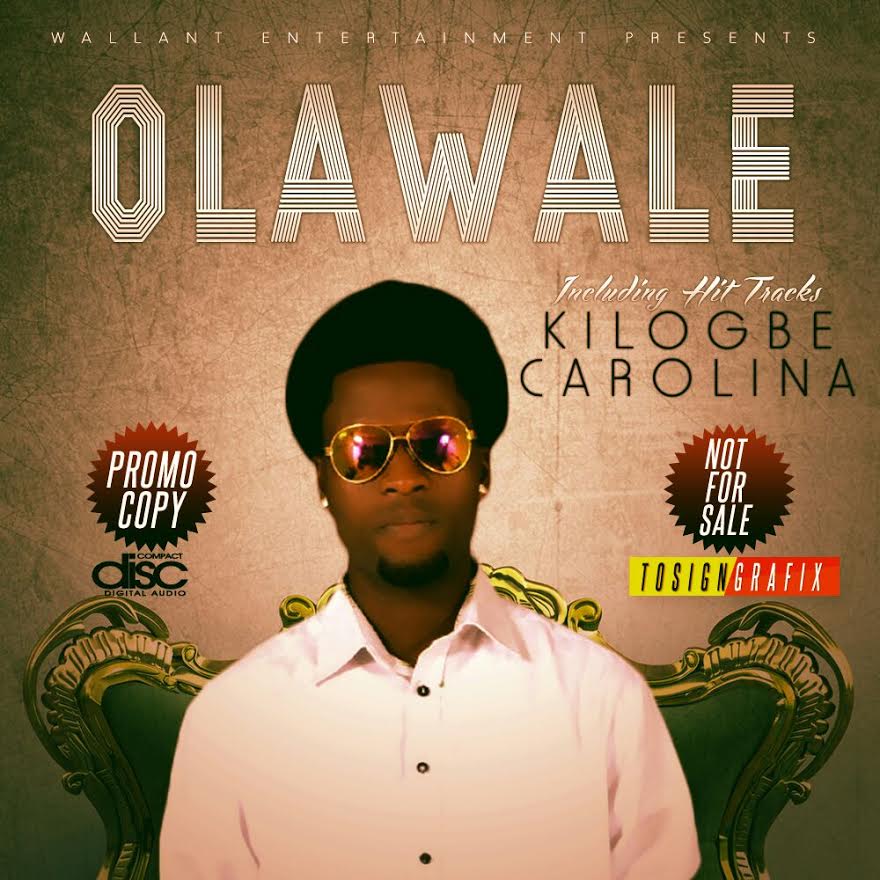 Olawale Oloyin whose stage is Olawale has drop his much anticipated video to his smash hit single, Kilogbe, which was produced by Jay Chord.

Kilogbe audio has taken some radio stations top spot and many online platforms. Kilogbe video was shoot somewhere in Ikorodu-Lagos. The video featured fast raising nollywood actress Juliet and it was directed by Bolaji Hassan of Octagon Studio. Download the audio and video below.