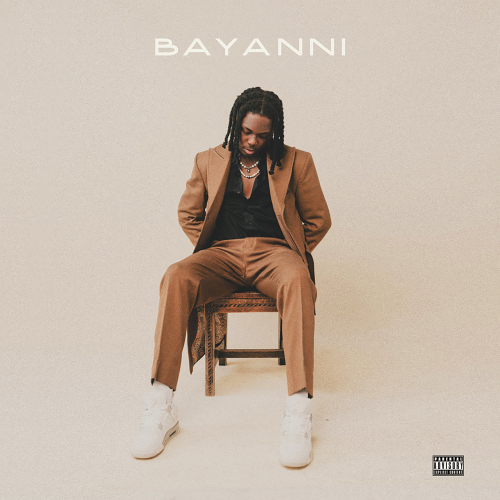 We’re excited to introduce the newest Mavin on the block, @ITSBAYANNI, a Mavin Academy graduate like Magixx and Ayra Starr.

Records by Mavin Launch a new vocalist under the stage name Bayanni and release his debut EP. Becoming the third of five sons born to a university bursar father and a school teacher mother comes with its own set of expectations, but being an artist is not one of them.

Bayanni, whose birth name is Oladokun Abimbola Elijah, was born on June 25, 1997, in Alagbado, Nigeria, a busy community between the boundaries of Lagos and Ogun state. He is an Ipetumodu native from the ancestral state of Osun.

The newest Mavin signee is destined to leave his imprint on the sands of time as an artiste who did his bit in using his voice as a vehicle for change while entertaining and spreading the sound of Afrobeat to the extremities of the planet.