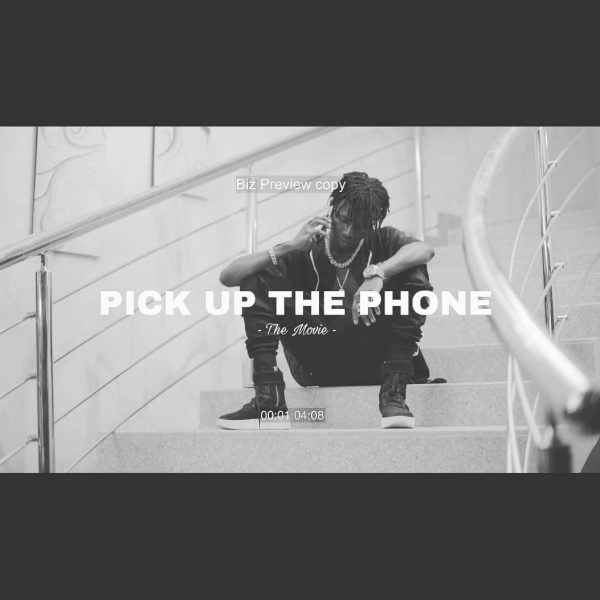 Music lovers should brace up for the next big thing in the music industry as fast rising pop singer Bizakeem is set to drop his new single titled “Pick up the phone”.Bizakeem, whose real name is Dusu Akim Yusuf, is a Nigerian recording artiste, songwriter and music producer. Bizakeem ,22, is the first child of his parents. He hails from the city of Jos; a small town in Plateau State. He completed his primary education at Sharon Rose Private School and secondary education at Command Secondary School, Jos.He started his music career in his hometown in Jos, where he performed at shows and events under his former group ‘Space Boyz’ and eventually became popular. 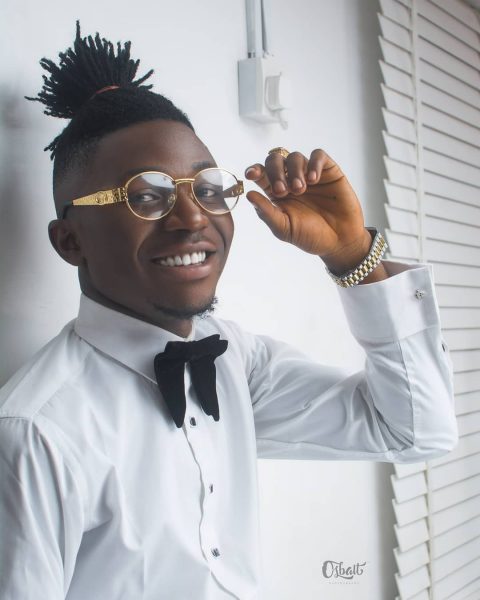 In 2013, he met his first music producer and music tutor Elmore who gave him the opportunity to record his first single. His career kicked off since then.On October 15, 2017, Bizakeem finally signed a recording contract with High Class Music Empire (HCME).According to him, he is set to take the industry by storm and won’t rest on his oars until he achieves this.