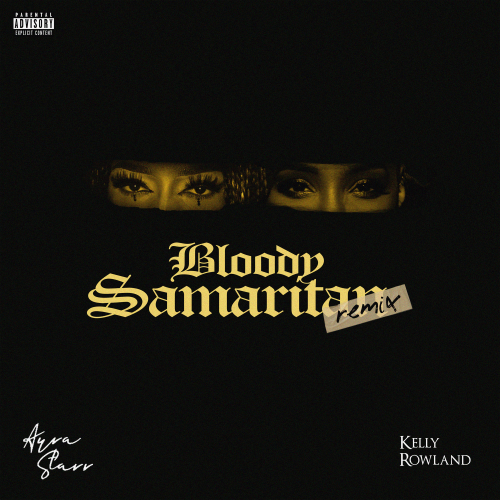 Bloody Samaritan is a successful tune from Ayra Starr’s debut album “19 & Dangerous.” ‘Bloody Samaritan,’ the album’s lead song, is a violent and blistering music that refers to the need of shedding and avoiding bad energy. It is perhaps symbolic of the album’s themes of wisdom, growth, and poise, as it is supported by blazing percussion drums and a colorful horn section. Watch!

After countless covers, The Celestial Being decides to bless her fans with the official remix of the huge hit today, September 28th, 2022. Kelly Rowland gave this Remix her all and ended it with her pure and wonderful vocals.

Listen and enjoy the music below.