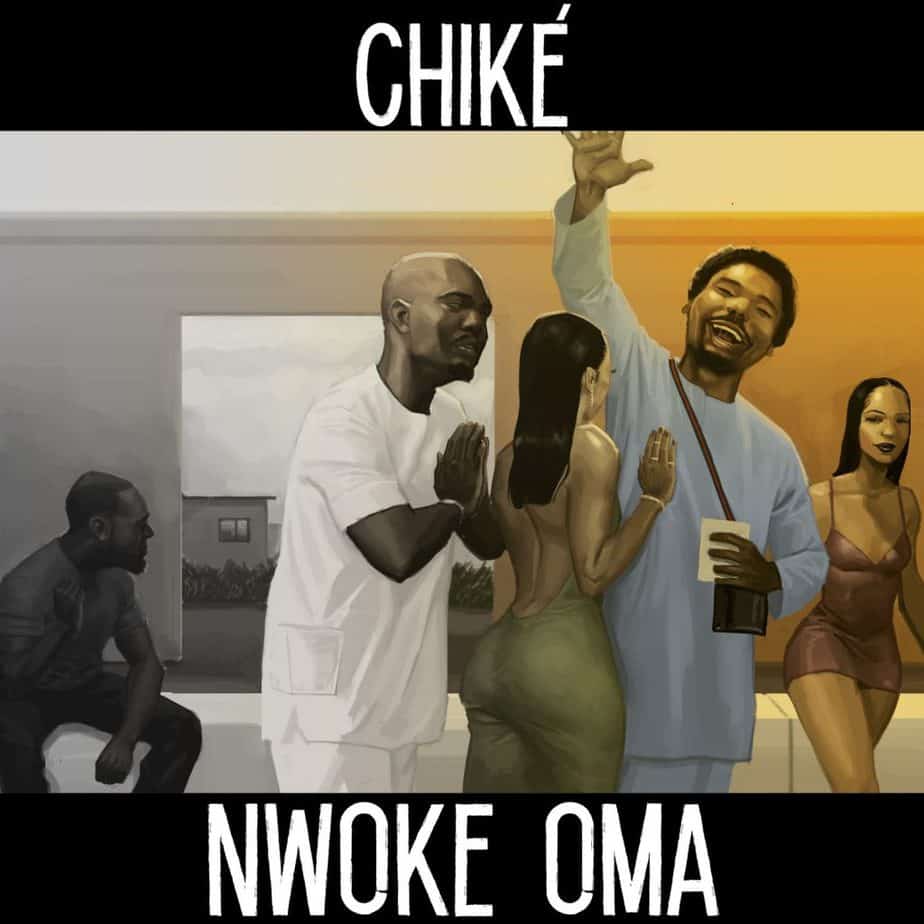 Actor, singer, and songwriter Chike-Ezekpeazu Osebuka is better known by his stage name Chike. He has also appeared in the reality music contests Project Fame West Africa and The Voice Nigeria. Chike made his acting debut in the popular “Battleground” serial from Africa Magic as Mayowa Badmus.

He left Universal Records in November 2017 and went on to record well-known love songs like “Beautiful People,” “Out of Love,” and “Amen.” and became the new face of the high-life, pop, R&B, and alternative genre fusion.

He released his debut album, “Boo of the Booless,” in 2020, and it quickly rose to the top of the Apple Music chart. Fireboy DML, Olamide, Justin Bieber, Jhus, Roddy Ricch, and Davido were among the fierce competitors for the top spot on the music charts with their 14-track album, which also features Zoro, M.I. Abaga, and Ric Hassani.