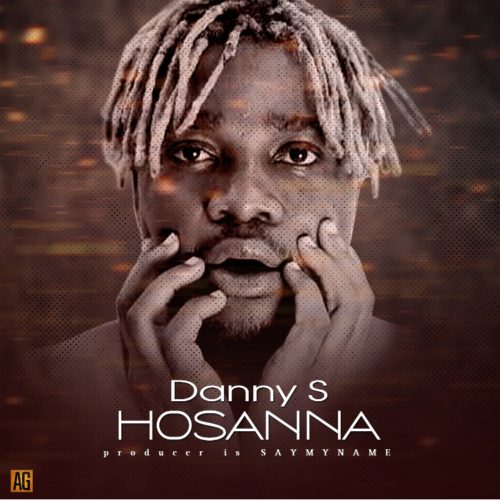 The Spirit has taken hold of Danny S once again as he comes forth to deliver this new tune, “Hosanna” all the way from Iju Shaga.

Indigenous street rapper, Danny S releases a brand new single dubbed “Hosanna“. He comes to minister to his fans and the street with this song produced by SayMyName. This record is a potential street banger cuz it got the vibes and lyrics that the street loves.

On the new song Danny delivered some message and prayers as led by the spirit that took hold of him. He prays for his fans not to get hit by a car or bike also for their clients not to runaway (Japa). He finally prays for more cash out as he advises everyone to keep up with the Hustle because Money doeth all things.