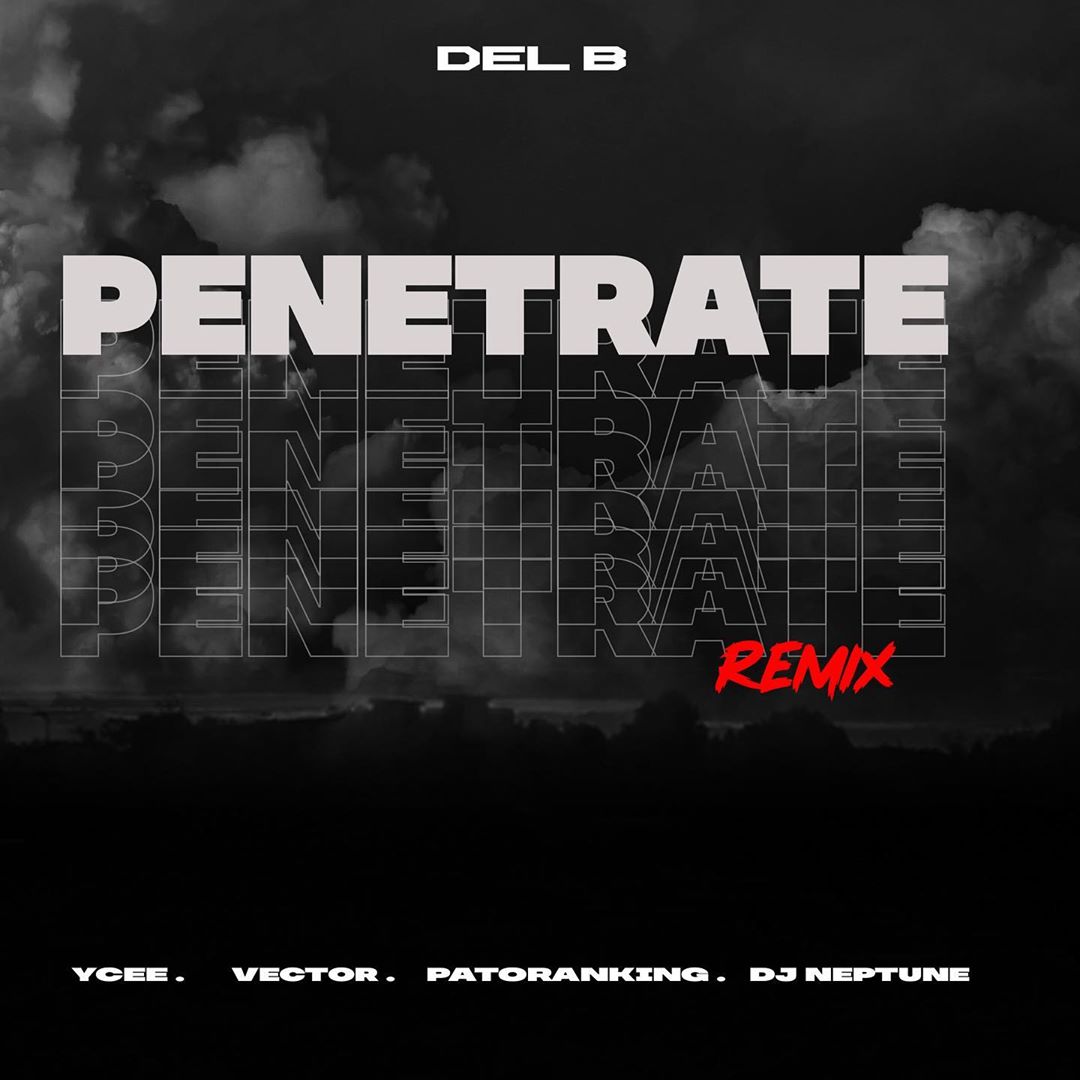 Nigerian record producer and songwriter, Del B begins the year with the remix to his previously heard single titled “Penetrate“.

On the remix to Del B’s record, “Penetrate” he teams up with Patoranking, Ycee, Vector and International disc jockey, DJ Neptune.

In addition, the two rap star, Ycee and Vector flow flawlessly on the mic.