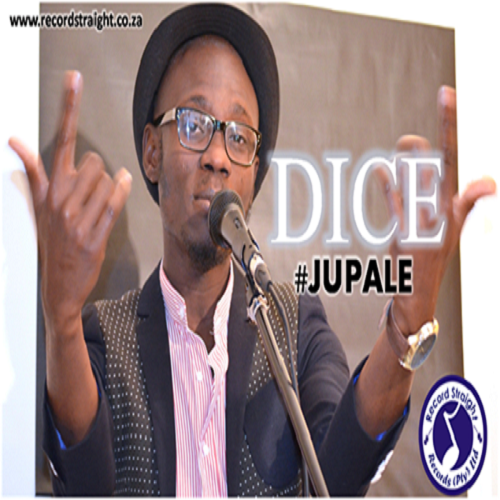 South African based Nigerian music artiste, Dickson Oluwafemi Ovenseri populaly know as DICE “D’ International Continental Entertainer”, who is a singer-songwriter, and an entrepreneur, and has been doing music for over a decade has released his new single titled JUPALE.