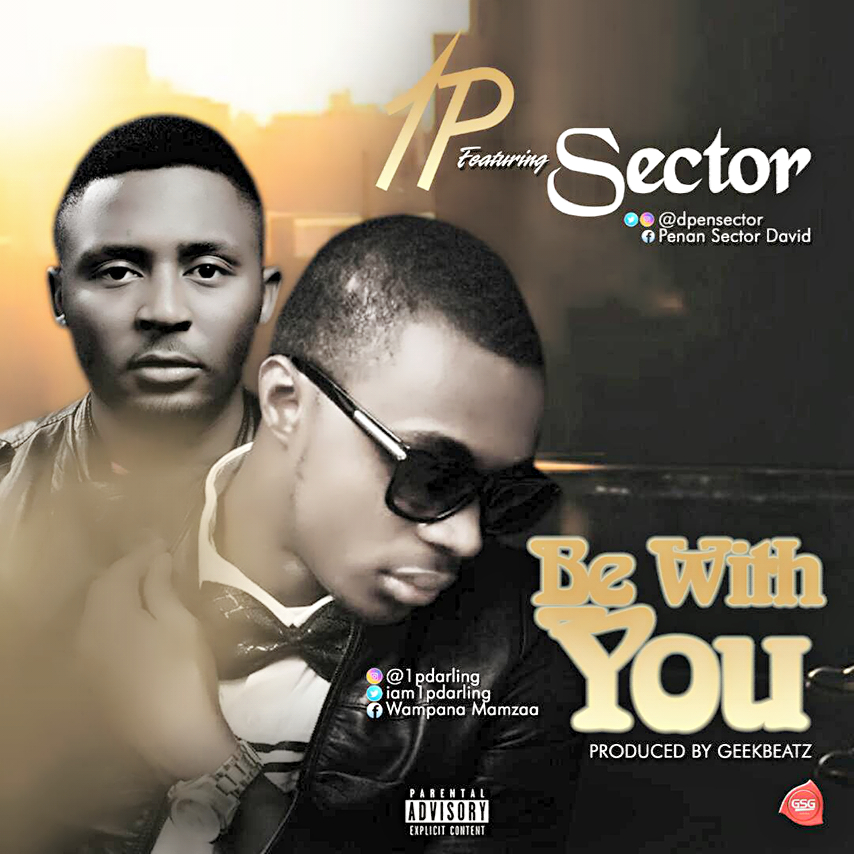 Wampana Angelo Mamza who is professionally called as 1P is a young promising Nigerian artiste who hails from Borno State. The young talent started his music career in early 2007 resulting in numerous records like “Party All Night” “Girls” and the not yet released single “Komole” featuring Phenom The Viper. 1P is a graduate of College College of Education Science and Technology, Bama Borno state, where he studied English and Political Science. Obtained another diploma in French Language at Yaba, Lagos state. He went further to study political Science at University of Maiduguri , and obtained a Bachelors Degree . Here is a fresh tune from the kitchen; a groovy Afro/Pop song which he titles ” Be With You” featuring SECTOR, a talented rapper from Jos, Plateau state. It’s a song u have to listen and give it some credit . Get your headphone! The song has an irresistible tune , produced by GEEKBEATZ.