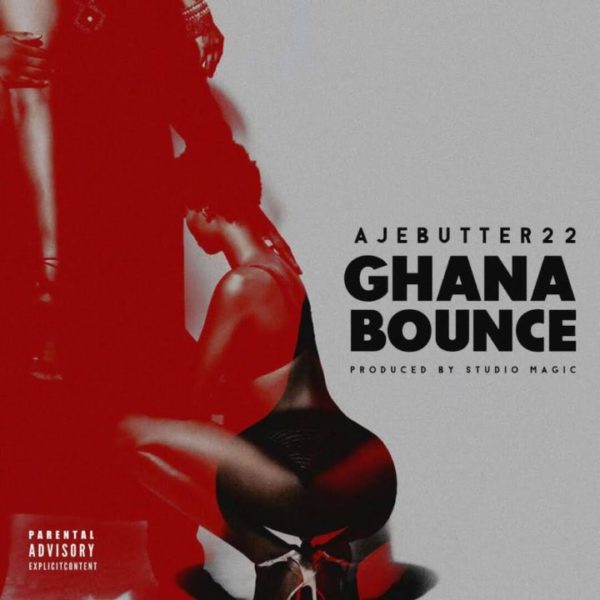 Following the success of his last single ‘Bad gang’ Ajebutter22 has come out to say he will be putting out a new album after nearly 4 years since the release of his last album. His new album is said to be titled “What Happens In Lagos” and is a blend of urban and native style in the growing alternative sectors of the Nigerian music scene, the ‘Altè’ king has drop what is said to be the club banger of the summer in his newest single of the album ‘Ghana Bounce‘.”