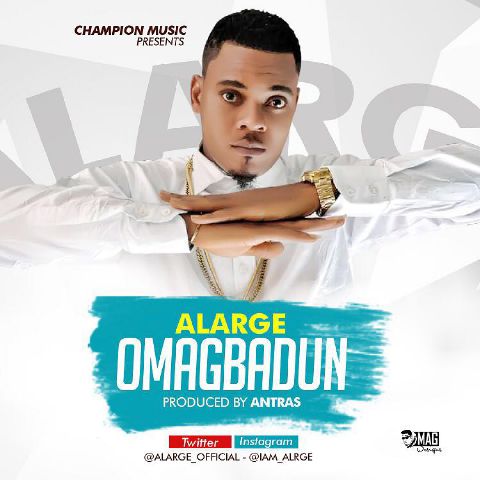 Ahmed Olawale Ajadi aka ALARGE took singing as a hobby at the early age of 9, little did he realize his calling was doing music professionally until 9ice came through.

He was able to discover himself official after been inspired by his mentor 9ice. Aside from the Gongo Aso crooner, he also revealed that Kiss Daniel inspires him also and he was able to deliver his brand new single titled OMAGBADUN.

Recap: His previous song ‘PUT AM’ produced by D’tunes gave him his first step in the right direction doing music professionally. More to be heard about ALARGE!!!