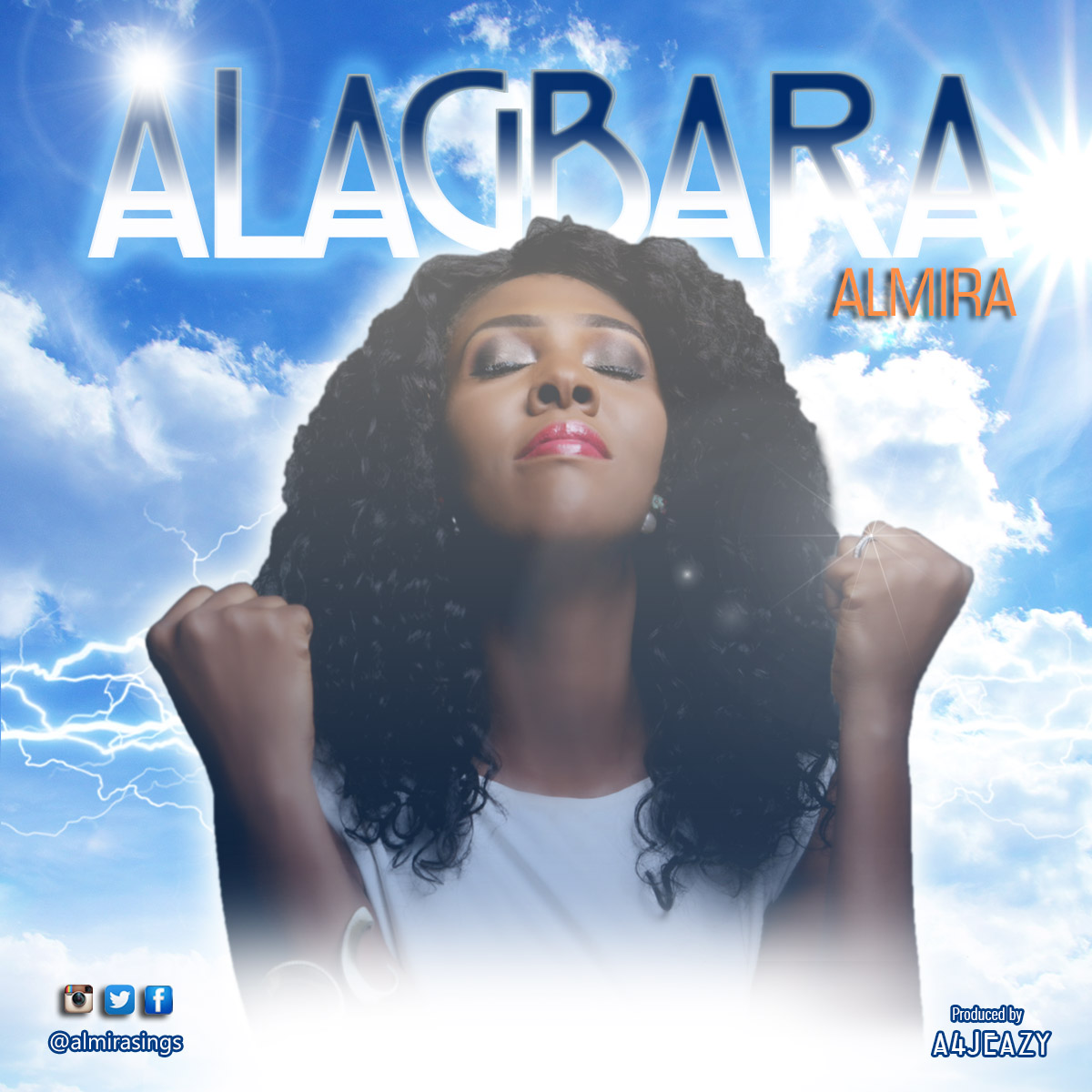 We have all heard how Jesus healed the broken hearted and does miraculous wonders but few people can put it into a song the way Almira did in the song Alagbara. With over 20 years experience in singing and working with the best of Nigeria’s gospel artistes like Jahdiel, Eben and others, she has emerged as one of the finest rock singers in the country with wonderful songs like “Who knows tomorrow”, “My life”, “He’s got it all in control” and “Rain on me”.

From the time she released her first album in October 2015 “Me and You” signed under Dameren Records, Almira has been part of the new generation of artists that refused preconceived notions and exceed expectations. With a degree in English, she decided to pursue what she has always loved which is MUSIC. Music is not just a hobby for her, it is something she is passionate about. From the tender age of 8, having been influenced by her dad, she was involved in the church choir, and she has continued to inspire and bless lives across the country.

Those who work with her call her the Iron-Lady due to her fondness for playing the jazz drums. She was involved in the BOW Concert 2016. Almira is currently signed with E-Septen (one of the leading gospel musicians’ promotional companies in Nigeria). She is working on her next album which has recent songs like “Chidindu”, “Nobody like you” and other songs.

The song Alagbara has been a blessing to several people across the world. It was born out of divine inspiration on the powerful ability of God to do that which seems impossible. Almira, who is considered as one of Nigeria’s most influential gospel artistes is open for invitation to minister in churches and other Christian programs.