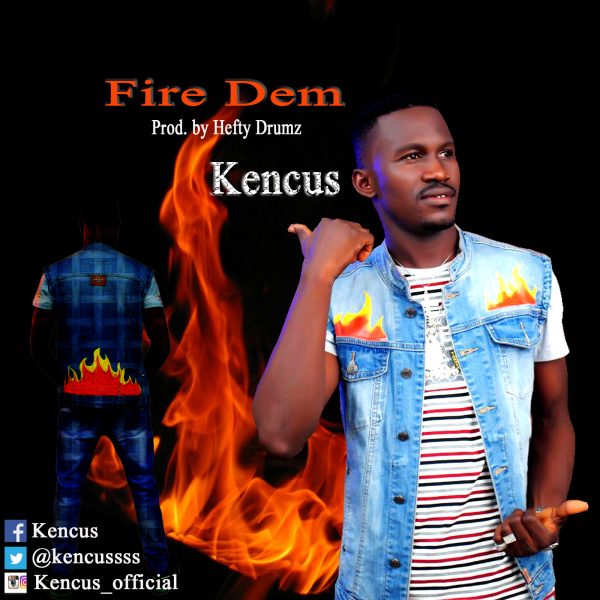 He has been making waves in the music industry since the release of his Debut Single “The Race” produced by fliptyce, his own way of spicing up Afro beats with Harmonious rhythm is so appealing to his fans and this has kept him ontop of the game,