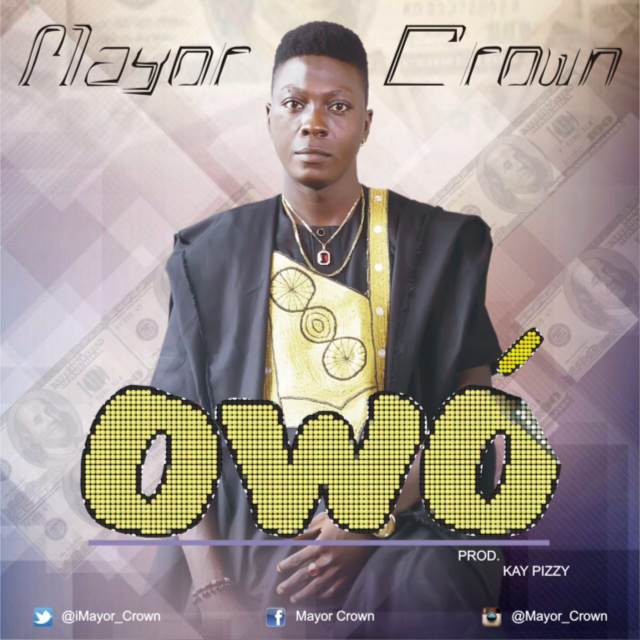 Adelokun Ademayowa Moses whose stage name is Mayor Crown. He was born on 12th December, 1990.
and hails from Ondo state, but resides in Lagos. Here is his debut single titled OWO which was produced by Kay Pizzy. And the video was shot in Lagos. A graduate of Animal Production & Health from Lautech, Mayor Crown is sure to make his mark felt in the Nigerian music industry in no time. Watch out for him.