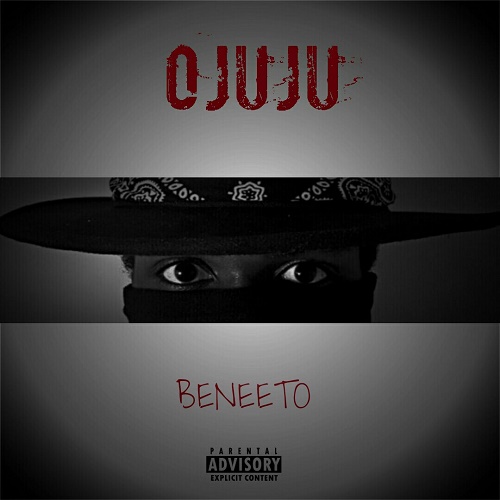 Atlanta based Nigerian artist BeneetoTheGreat a.k.a Baba Beneeto, releases his first official single titled Ojuju. This song is a masterpiece made by the Talented rapper as he delivers hard  on a very dope beat produced by Kuti Studio’s own, Forever Beatz.

The Genre of this song is a combination of both Nigerian Hip-Hop and AfroTrap. With lines like “Ojuju on d beat, Ojuju on d mic” “Run before Ojuju go catch you” it is a song you must LISTEN TO BY ALL MEANS!

Having caught the eyes of top labels in the country, He is still an Independent artist under his own brand Winners WorldWide Entertainment (WWE). He is on the pathway to success and fame as his single is taking over the country.

Watchout for more dope tracks coming your way from this Fast rising Star, Baba Beneeto (#Ojuju4DLadies).
OJUJU is now out on all Platforms.