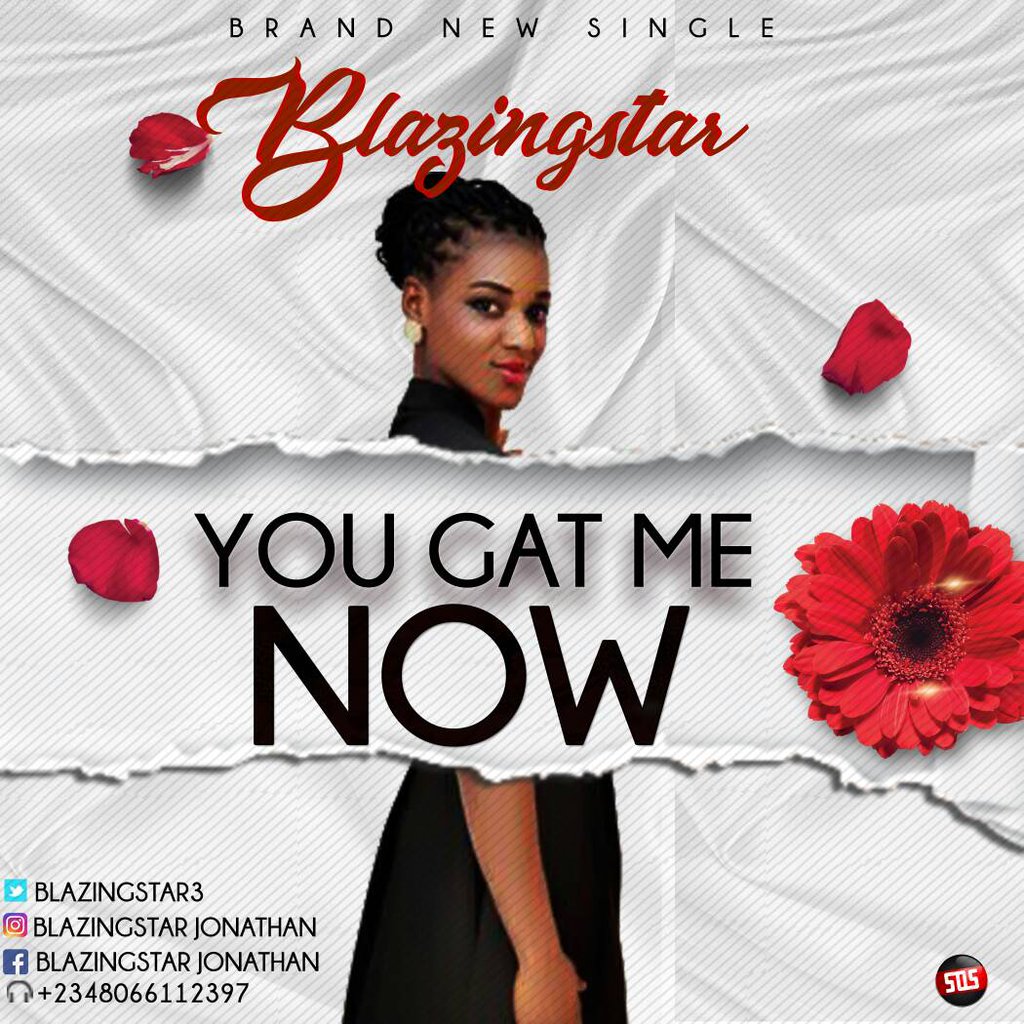 Blazingstar hails from Anambra state Nigeria, She was born into the family of 7, where she is the 5th child of her parents.

Ever since childhood, She has always exhibited several musical talents as her passion for music grew immeasurably, She started her musical career in the year 2011 when she started performing in church and social gatherings.

As a member of the church choir she was a lead vocalist & back-up singer. Later she entered into a talent hunt in the church where she emerged as winner of the 2014 YOUTH Alive talent Hunt.

Aside from music, she is a Computer Scientist, hardware Engineer & has also ventured into the movie industry as she is working towards nurturing a career in acting, her movie debut titled ” Evil child ” was released in 2014.

Pop singer, songwriter & multi-talented artist ‘Blazingstar’ have just released a brand new single titled U Gat Me Now. Her new single is a song of love, appreciation & proclamation of this feeling of protection, assurance of being together with someone you can’t live without.

Just as we are in the season of love, there is no much better month for its release rather than the month of February, to express love to everyone in whom has either affected our lives positively in one way or the other.

With this single, Blazingstar points out that one should always cherish there loved ones, not following the social trend of double- dating/infidelity, but rather enjoy the best moments of joy and happiness with that “Special One”