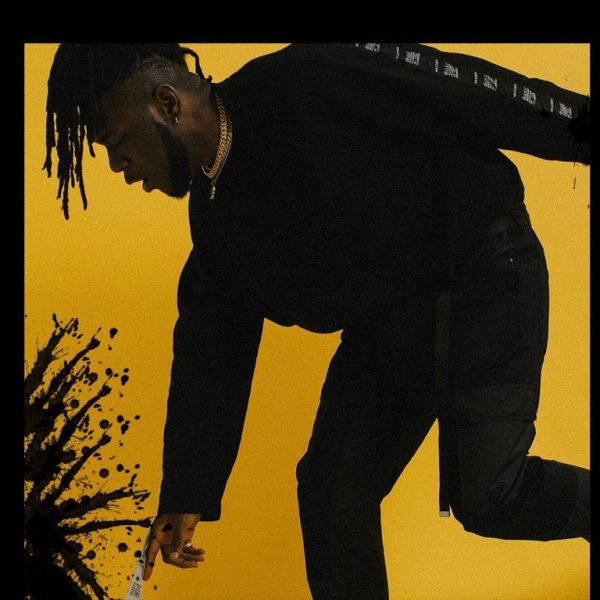 Talented Afrofusion artiste, Burna Boy drops a smashing new single titled “Agbada”. The song Agbada is a follow up single to his recent album “Outside”. The Outside album was a 13 track masterpiece that dropped earlier in January.