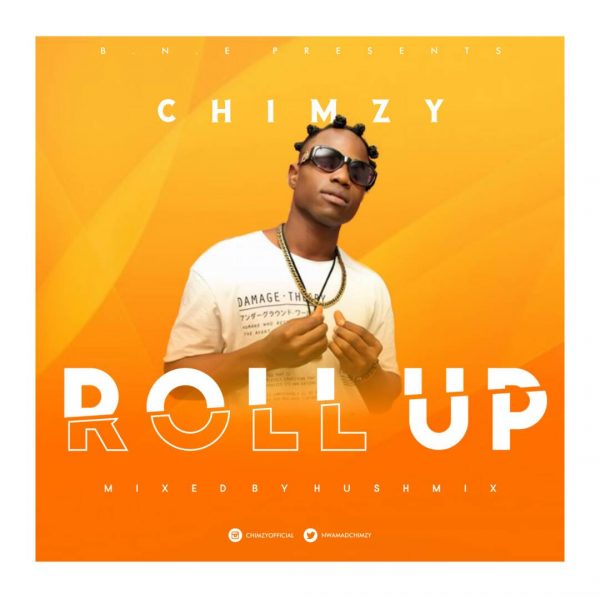 Michael Madu aka Chimzy hails from Imo State but is based in Lagos. He started doing music in 2010 when he released a song titled “My Past” featuring Raphdan.

Subsequently, he has released 3 other singles.

He is here with his first single of the year 2018 titled ROLL UP, which was mixed and mastered by Hushmix.