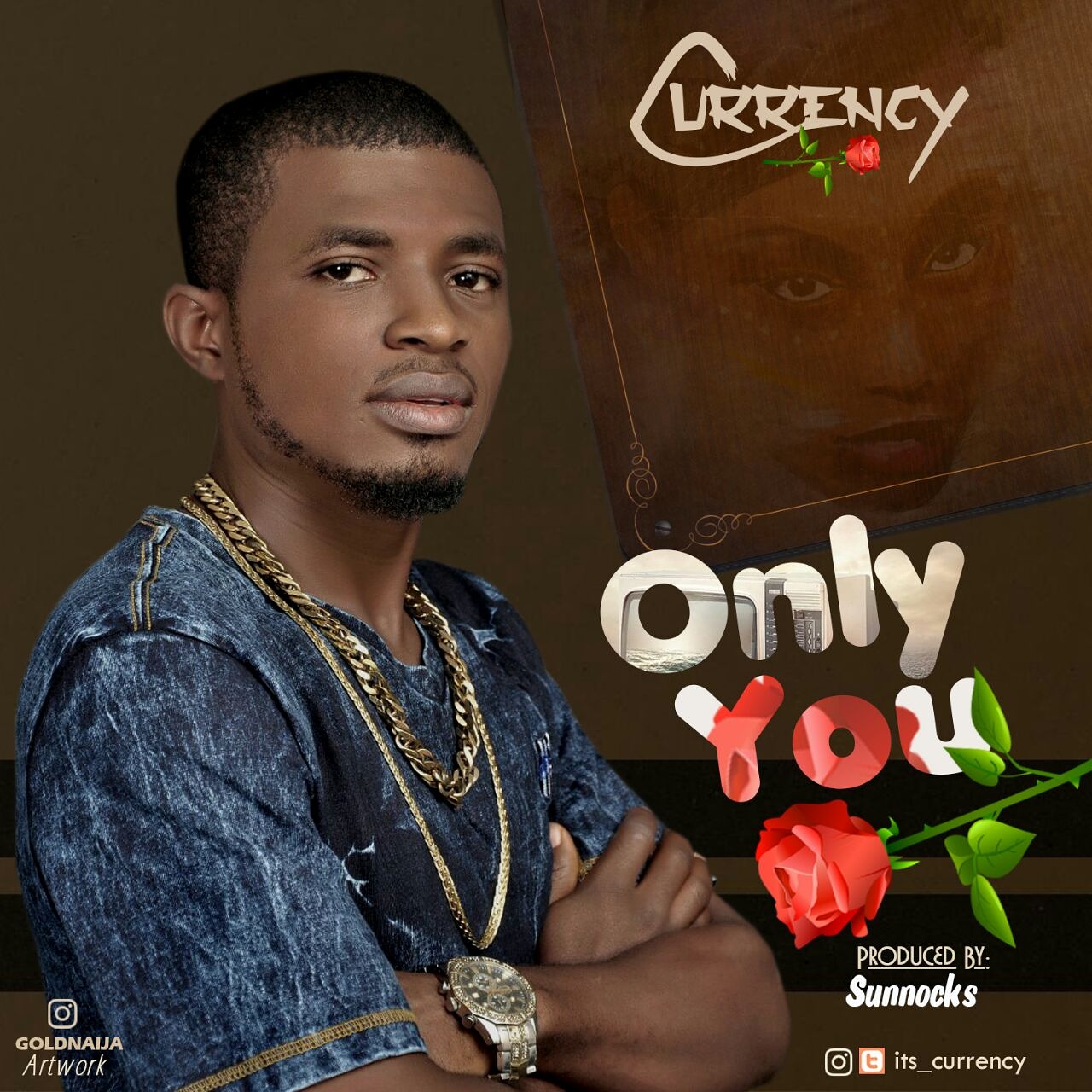 The fast rising artist from the east named “Currency” was born in the year 1993, he is a native of Uga Aguata L.G.A anambra state Nigeria. He graduated from metropolitan college high school in the year 2011, started his music career in the year 2009 and has created lots of impacts in the music industry. He has seven hit singles to his name like “Ganga” which was released in the year 2015, “Katima” and others, and right about now out with a much anticipated hit single titled “ONLY
YOU”.