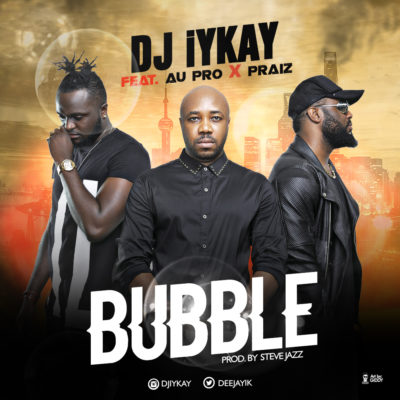 ALVAN IKOKWU OBILOR popularly known as dj iykay is a well respected skillful club dj and business man. He was born on 4th of Nov 1985. He started music production and later learnt the art of djing where he mastered the artform,skills and technique which gave him respect amongst his peers because of his electrifying ability to move the crowd in any event.

He has played in notable clubs like DO IT ALL, K’s Place, Re-loaded, Movida, AURA. Currently, he is the resident DJ at Escape night club lagos.

He has released singles with Dammy Krane ,Runtown and Skales called coco in 2015.He also featured mo blow on a song called ginger something in 2016.