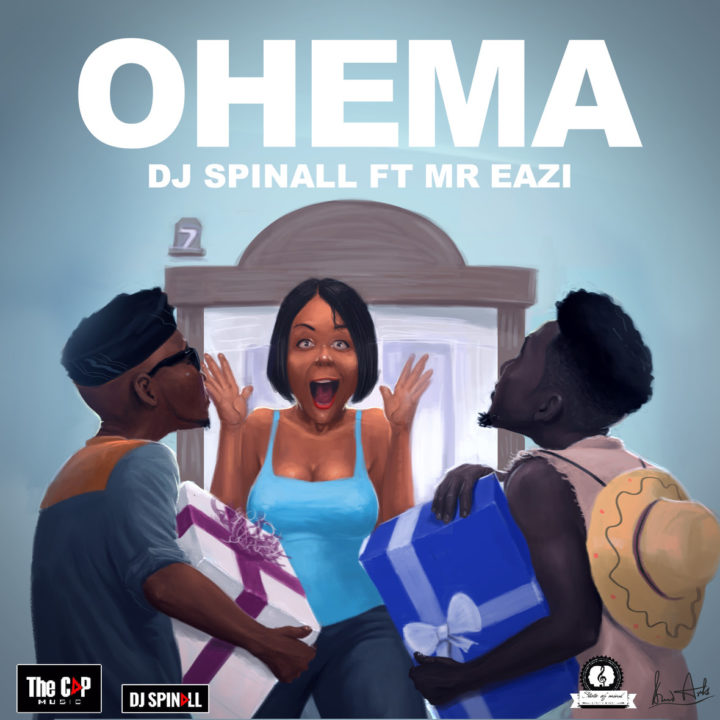 In a massive build up to a second album in 2 consecutive years, the unstoppable DJ Spinall just released “Ohema” Featuring arguably one of the fastest growing artist in Africa, Mr Eazi.

Ohema, this master piece mid-tempo record produced by Lush beat, is a follow-up to Package featuringDavido and Del B, is the second official release on DJ Spinall’s next album titled “TEN” scheduled for release in the month of October 2016.