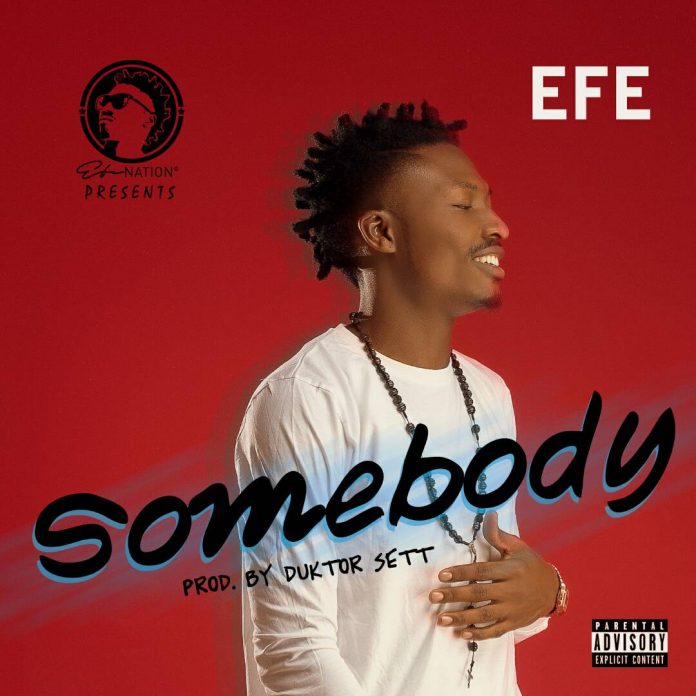 The mid-tempo banger was produced by his long time friend producer, Duktor Sett.

The track comes as an appetizer as we await the official music to his cliché track “Based on Logistics #BOL” which was premiered a while back.

To keep his fans pumped, the 1K1M ambassador took to twitter saying “#EfeNation while we await the release of #BOL video…shld i drop a new jam..coz i feel lyk giving u guys a song to dance to”.

Check on the track below and enjoy.