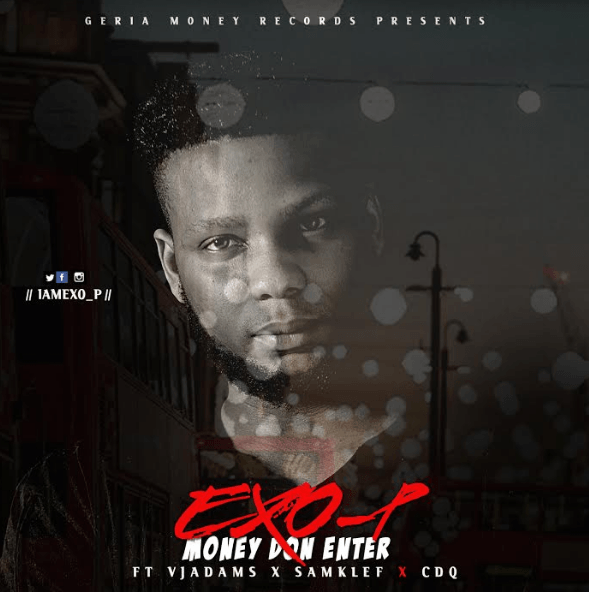 Born Precious Albert, Exo-P’s journey into music began like some of the most successful acts we know today. He started out as a duo, with his brother – performing in Church with the name ‘Exodus Boys’ which later changed to ‘ExoBoiz’ as years went on before they disbanded and he began pursuing a solo career under the ‘Exo-P’ pseudonym.