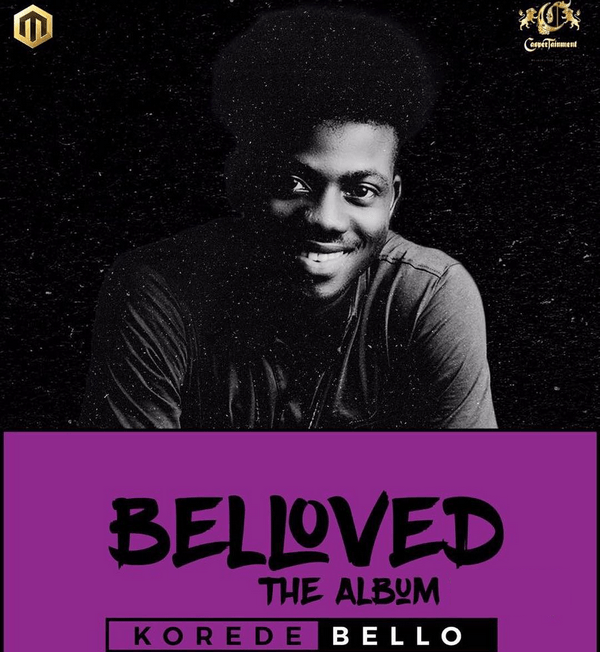 Mavin records artiste and ”Doro mega super star”, Korede Bello has disclosed late last month that his debut album, “Belloved” would be coming out soon and now it is here.

He later took to his IG account to specify about the date for release which is on the 11th of March he had been sharing pictures with his fans promoting his new album.

The album houses 11 songs in which 4 was produced by super talented producer Babyfresh and some produced by Ace producer Cobhams Asuquo and Altims.

To get the rest tracks, walk into a near by music store and buy the album. Or buy from mtn music plus and other online stores.