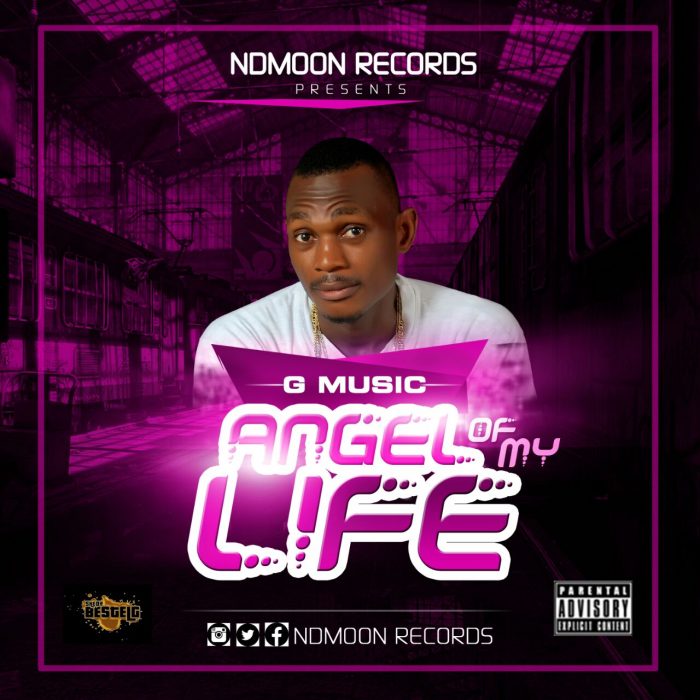 Godwin Otseh Moses popularly known as GMUSIC is a song writer, a singer and a producer in NDMOON RECORDS. He has produced many songs, but this latest hit banger titled Angel of My Life was produced by Mikidi @ Mixco Studio and it was mixed by Crisace. The visual was directed by a young rising director named Drenas Capital.