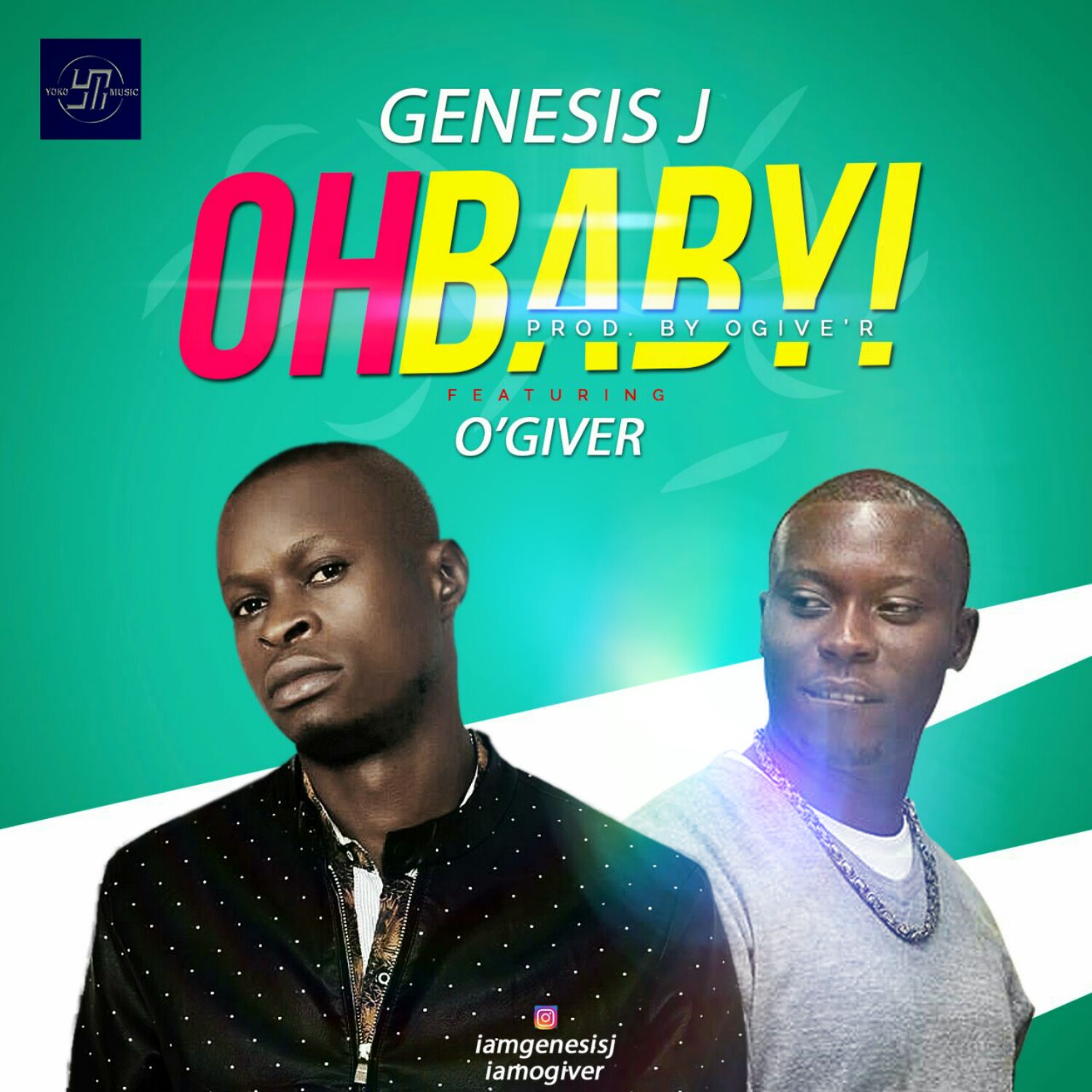 I finally found him, his name is Genesis J, a Yoko Music artiste. He was formerly a human before he became chemartiste. So far he has been doing good in the Music Industry trying to put forth singles, before the release of his
album. His philosophy is, the more you want the more you get.

After the release of his debut single titled “WHATSAPP”, the streets wanted more, so he teamed up with his producer and artiste friend, O’giveR to release another single titled “oh baby’‘ to his anticipated album”CHEMARTISTE”.

He promises to release the video for whatsapp, oh baby before the year runs out. But for now enjoy this piece of music and anticipate more from Genesis J.