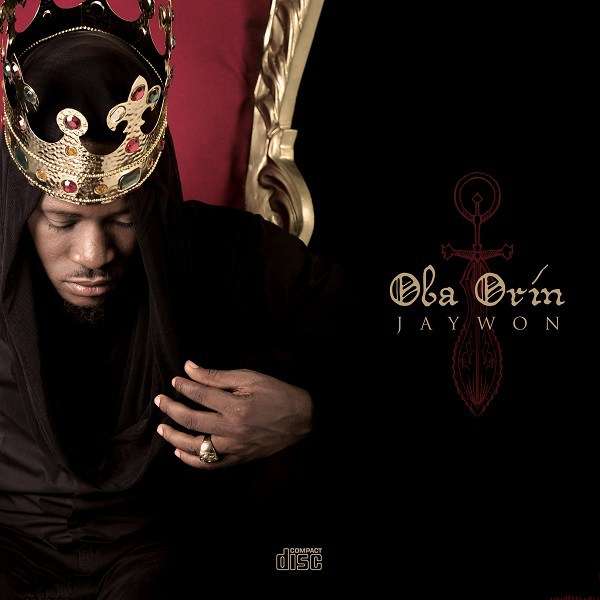 With physical copies of the ‘Oba Orin‘ by Jaywon album finally hitting the streets after about a week of it’s digital release, The 21-tracker album has received rave reviews with stand out tracks and applause for Jaywon‘s songwriting and distinct voice.

Here’s an official release of the first post-album release single from the award winning Next World Music frontline act titled ‘Champion.‘ A befitting release as song calls to celebrate every milestone. Jaywon details his rise to the top in this Metro on D Beat-produced catchy tune.