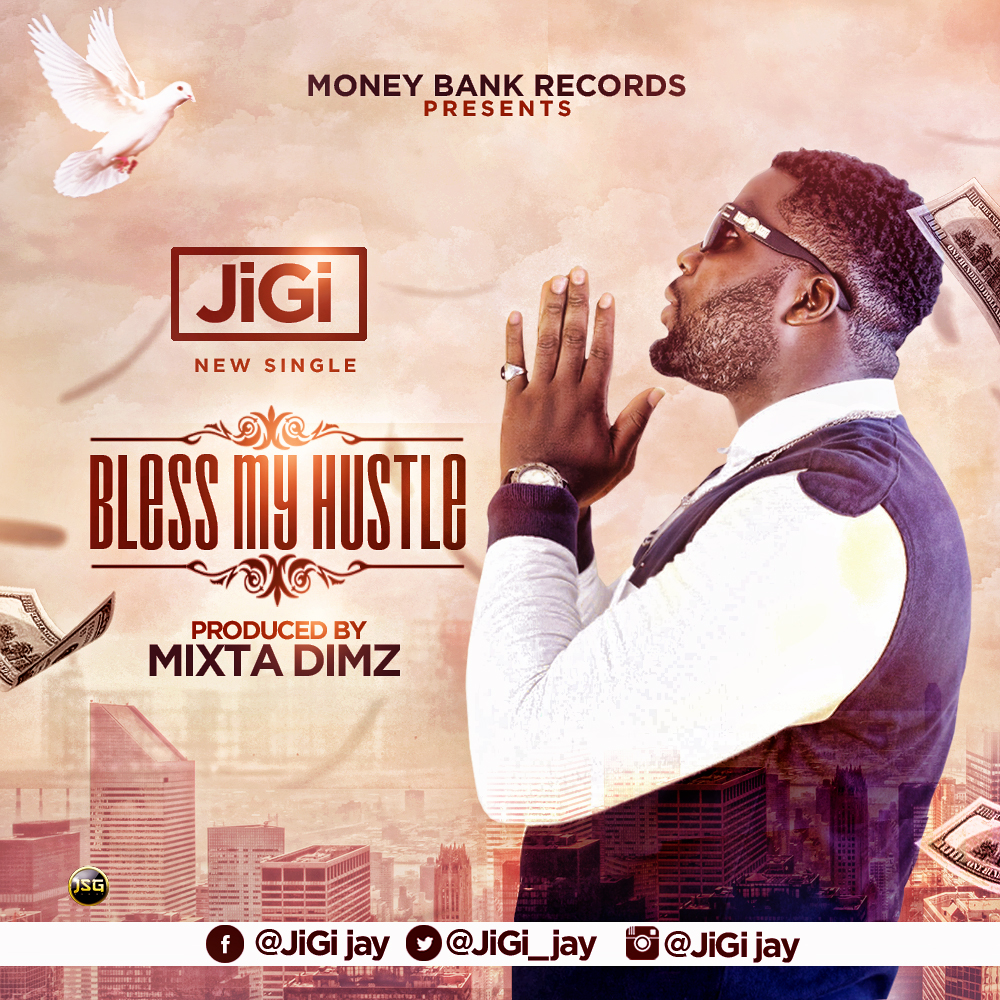 JiGi Jay is back with a BANGER! JiGi who is quickly taking over the Lagos music scene is dropping his first single of 2016 titled `Bless My Hustle`. The track is produced by Super Producer Mixta Dimz.  He sings and raps in both English, Pidgin and Yoruba, and it’s the first single he`s dropping after being signed to his new label Money Bank Records. Enjoy yourself, and expect more hits from him on this site.