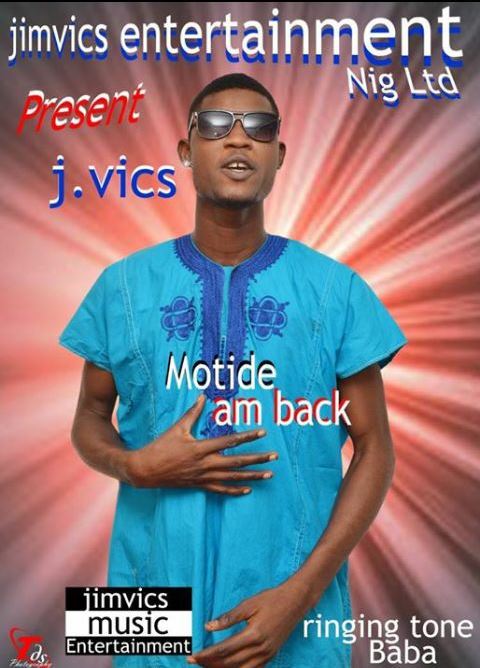 Jimi Olushola Lawrnce a.k.a J.Vics who hailed from Ilaje in Ondo State is a composer, singer, writer and an actor. He started composing songs when he was in JSS 3. Then he upgraded into indigenous rap. In 2015, he recorded his first single titled MOTIDE and released it in March 2016 produced by A Money Dot Com. He shot the video in June 2016 and dropped another song WON LE WA.

He gives all adoration to God almighty for giving him the privilege to be what he is today. He appreciates his mum and dad, Mr & Mrs Jimi for training him. He also appreciates his sister Jimi Bolanle Valentine for supporting him in his music career. He also thanks his fans who have supported and encouraged him.