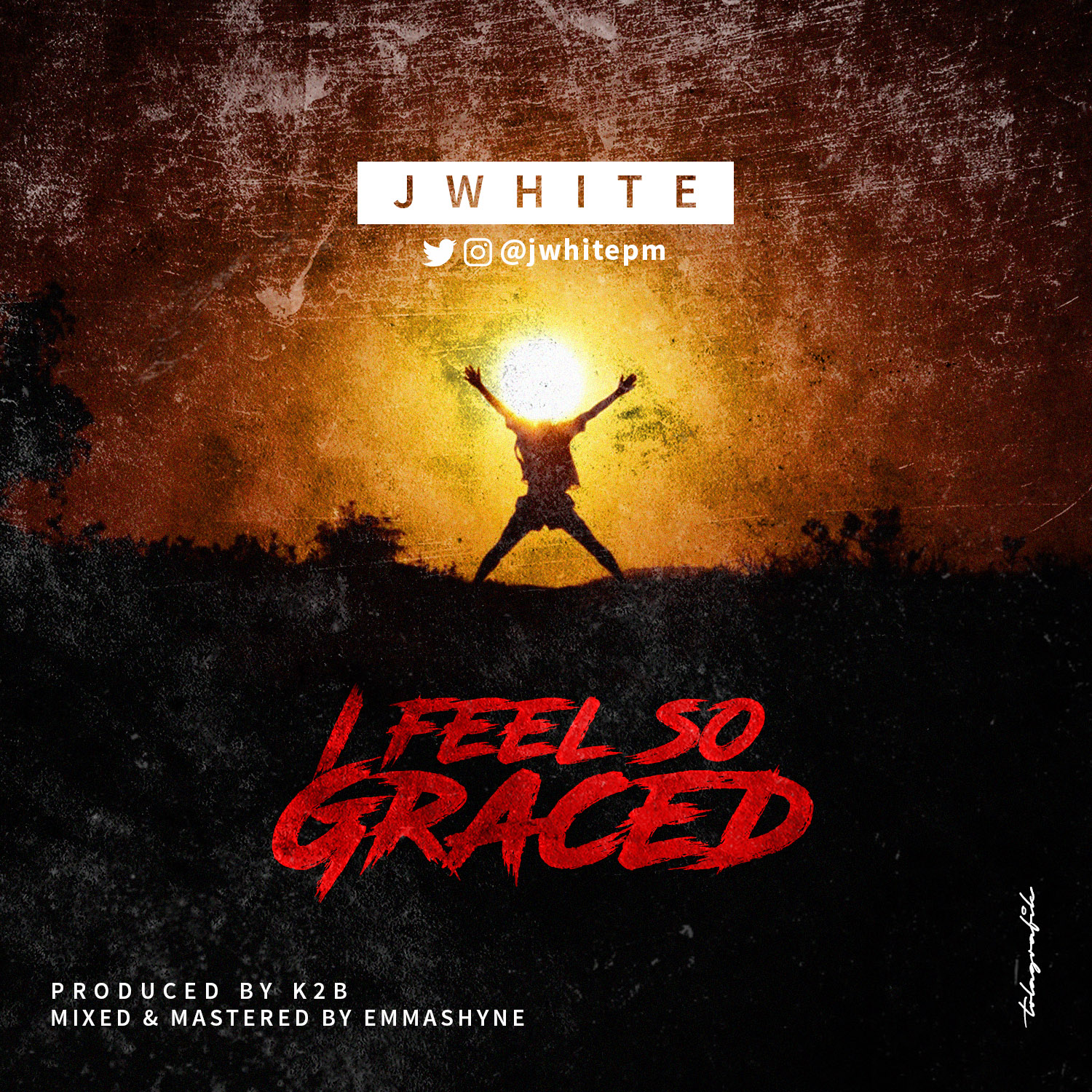 Jwhite is a rapper from the southern part of Nigeria. He majored and has a bachelor’s degree in computer science from Ambrose Alli University, Ekpoma.

He fell in love with music at the age of five, when he first played the keyboard. He has followed on that path ever since. In 2014 he began rapping and in 2014 he released his first single ‘End of the tunnel’. With his unique rap style he expresses his appreciation to God on this new mind blowing jam-I feel so graced, produced by K2B.