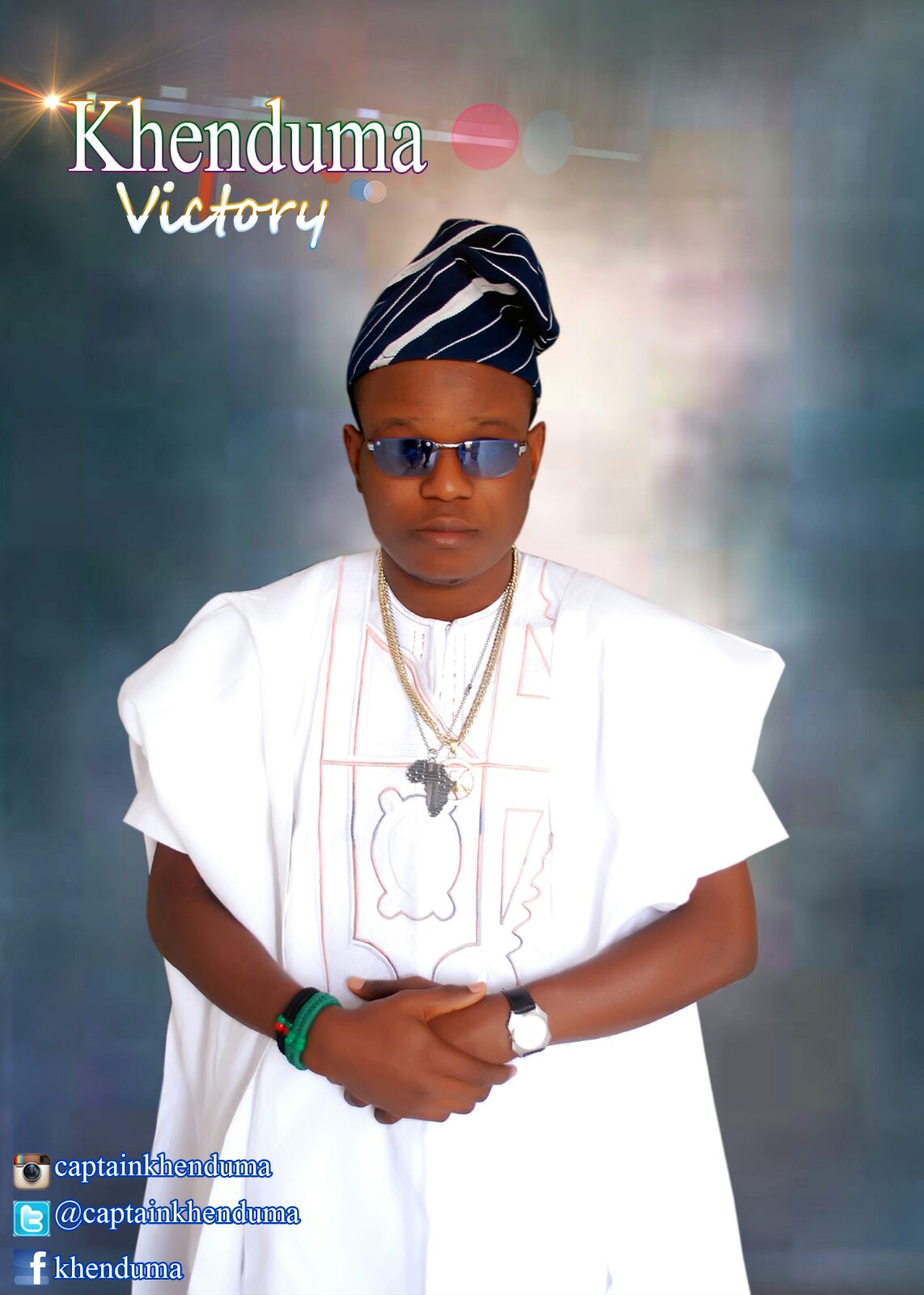 KHENDUMA was born on 22nd July, 1995 and is a versatile singer/rapper from the Western region of Nigeria, whom after the release of his debut single titled ENEMY back in 2015 which has earned him recognition in the industry, he is back with an even better dance hall single which also carries a storyline on how he became a victorious man after a whole lot of hardwork.

Victory speaks for itself.