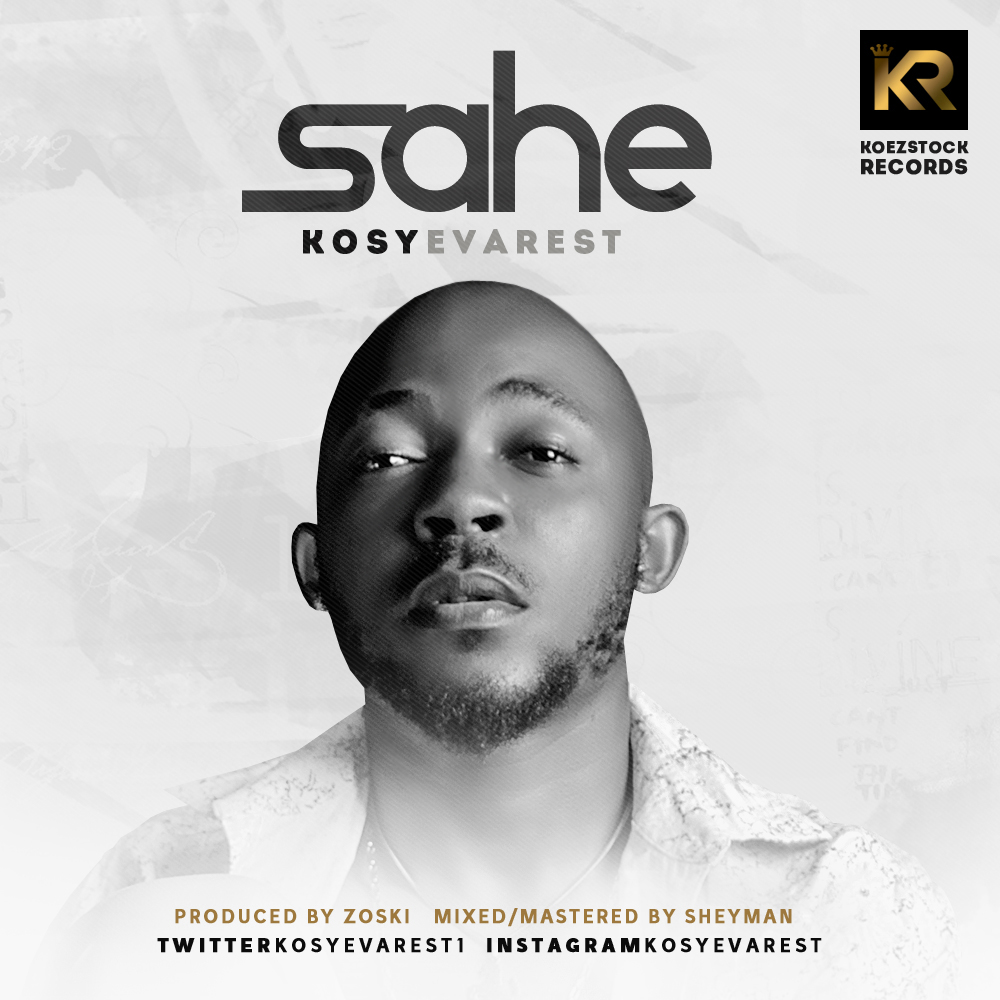 He hails from Ikeduru local government area and from the Avuvu community in Imo State, Nigeria. He schooled briefly at the Institute of Management & Technology, IMT, Enugu, one of the country’s foremost higher institute of learning where he did his preliminary National Diploma course in Public Administration.