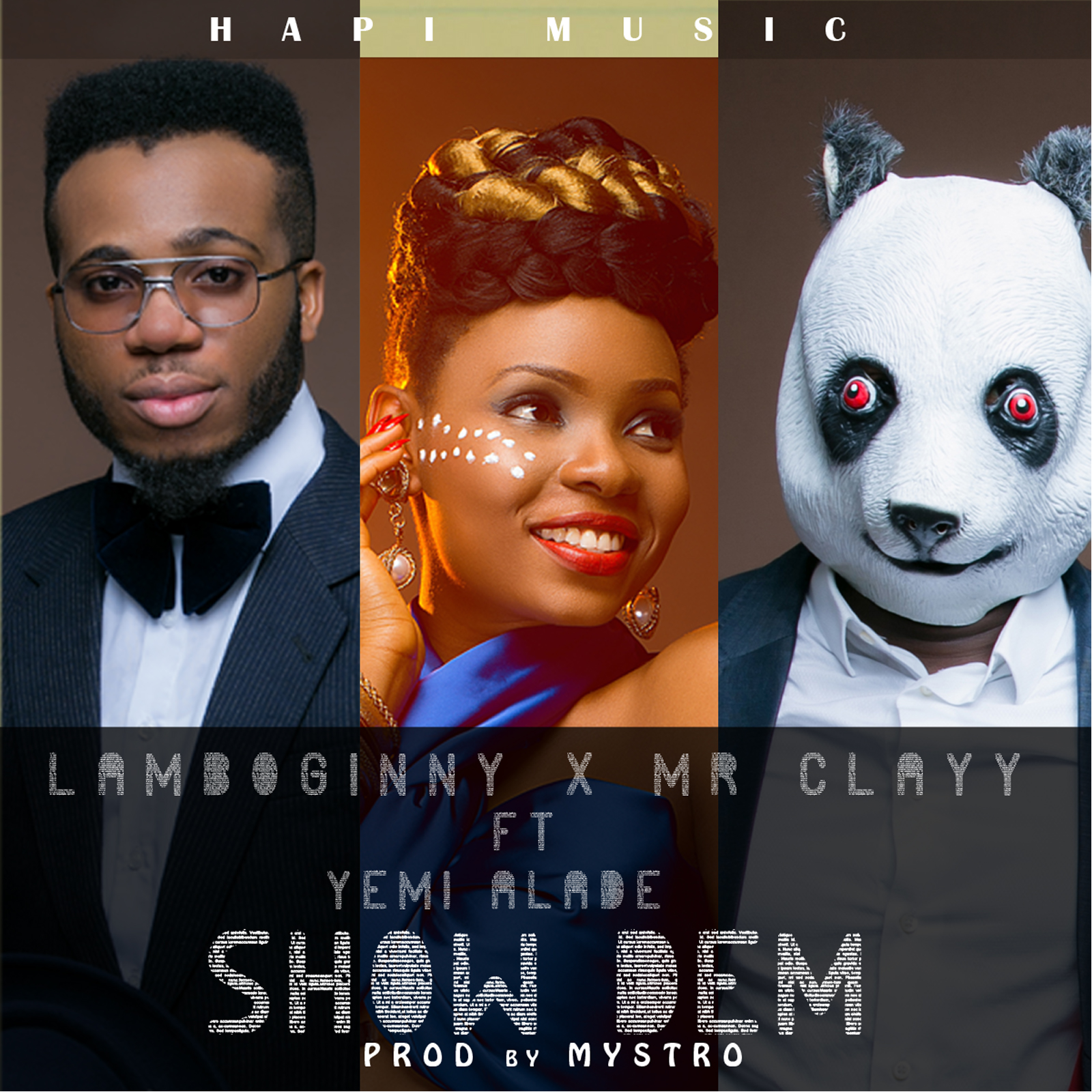 May 12, 2016 Category: All Music, MUSIC
The duo of Lamboginny & Mr Clayy have returned with yet another super blazing tone, this time its a pitch perfect wedding song featuring Mama AfricaYemi Alade titled “Show Dem”.
This one is definitely a hit for the street, the party and for the weddings. Show Dem is a follow up song to the successful I AM A WINNER which featured Chidinma and its off their much pronounced debut album “The LiviNG”
Show Dem was produced by Mystro and mixed by Benie Macaulay