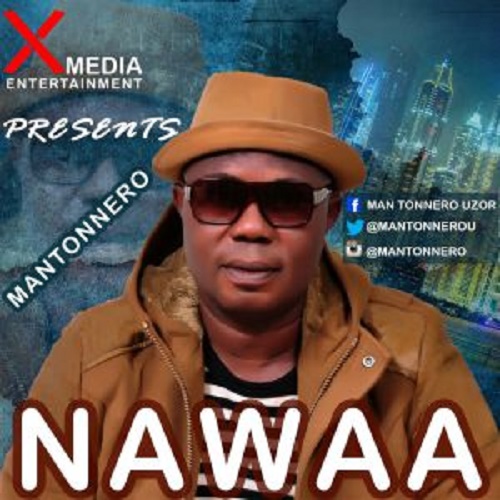 Mantonnero hails from Delta state, but is based in Lagos. He started his musical career as far back as 1990. In 1993 he won 3rd position at Skido young​ artist search; in 1994, he also won 2nd position at the​ Lekki Sun Flash
Competition organized by Coca Cola Nigerian PLC.  By 2008 he came out with a debut album titled​ Open letter to Mr President. In 2010 he released a single titled Eko Oni baje. Now he is here with a new tune titled NAWAA.