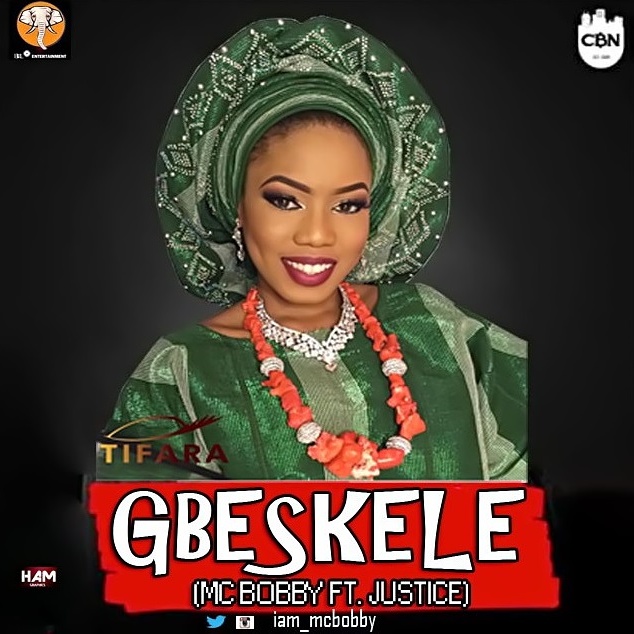 CHUKWU MOSES NGOZICHUKWU ONUKWUBELUMOKWU a.k.a MC BOBBY is a multi gifted fast rising music star who hailed from Enugu state, somewhere in Aninli local government. But grew in Ondo State which has added more values to his musical career due to his multilingual nature. Switching from Yoruba to Igbo, leaving the fans to argue where he is from, Mc Bobby is a formal vocalist in Redhills Entertainment based in Okititipupa Ondo State.

He handle the hook of their first official single titled SELENGE BABY after which he dived into GRAND BALLERS EMPIRE MUSIC and record a couple of jobs with them. He later moved on with his hood friend JUSTICE to fix up his first official single GBESKELE under their new label, BRAVE LEGEND ENTERTAINMENT

If you love good music, download this one and have a feel