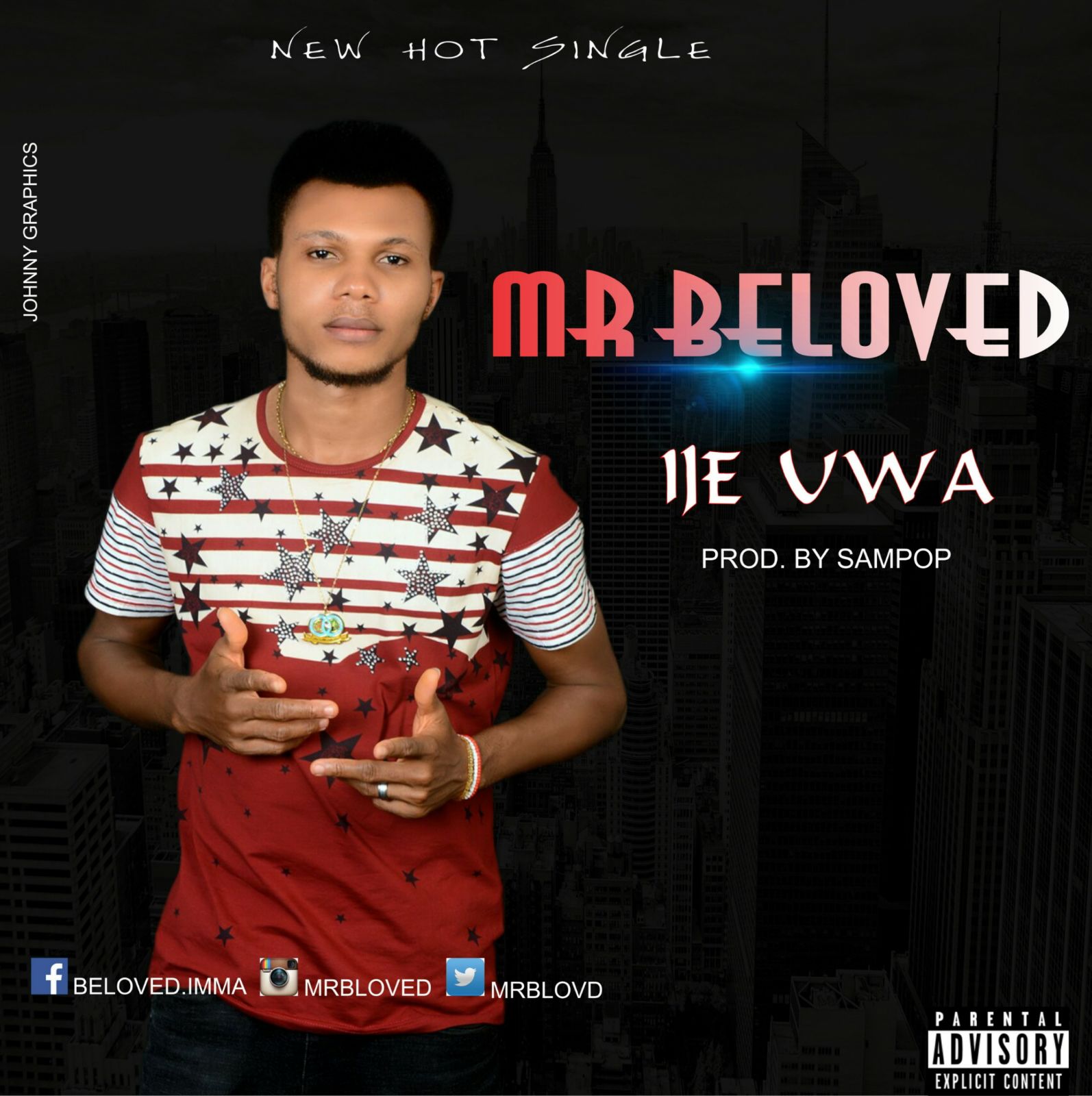 After the release of his first hit single WALAN COLONCO in 2015 which was a success, MR.Beloved has dropped his second hit single titled “IJE UWA” produced by fast rising Eastern producer SAMPOP. IJE UWA is hot, dope and groovy with the blend of highlife and popular music.