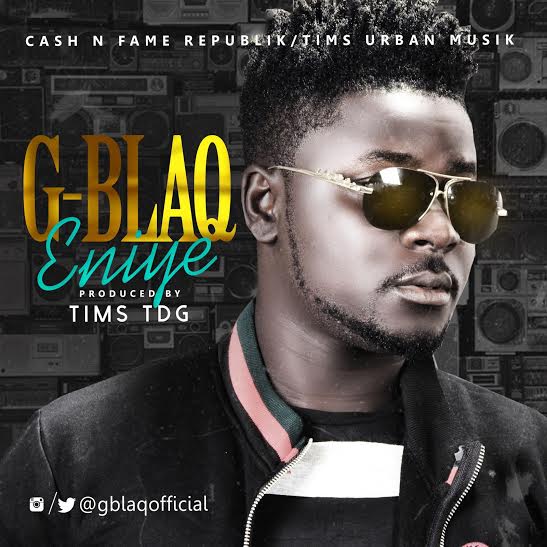 After rocking the airwaves with his smash hit single (Bayelsa Pikin) which trended on social media and also a successful release of (Think About You) were he featured south south music heavyweight Frank D’nero, “CashNfame/Timz Urban Musik” Frontline man, Gblaq never fail to put out good music worth appreciating. here is his first project of 2016, he title this one ENIYE (only you) song produced by Chiff Timz TDg, mixed & mastered by Brain.