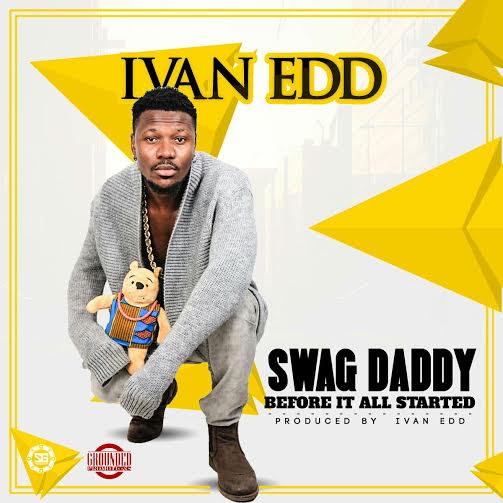 He was spotted in the popular Connect video by Phyno which also featured celebrity cameos like Olamide, Skukii, etc., the question is, is he signed to Phyno’s Penthauze???