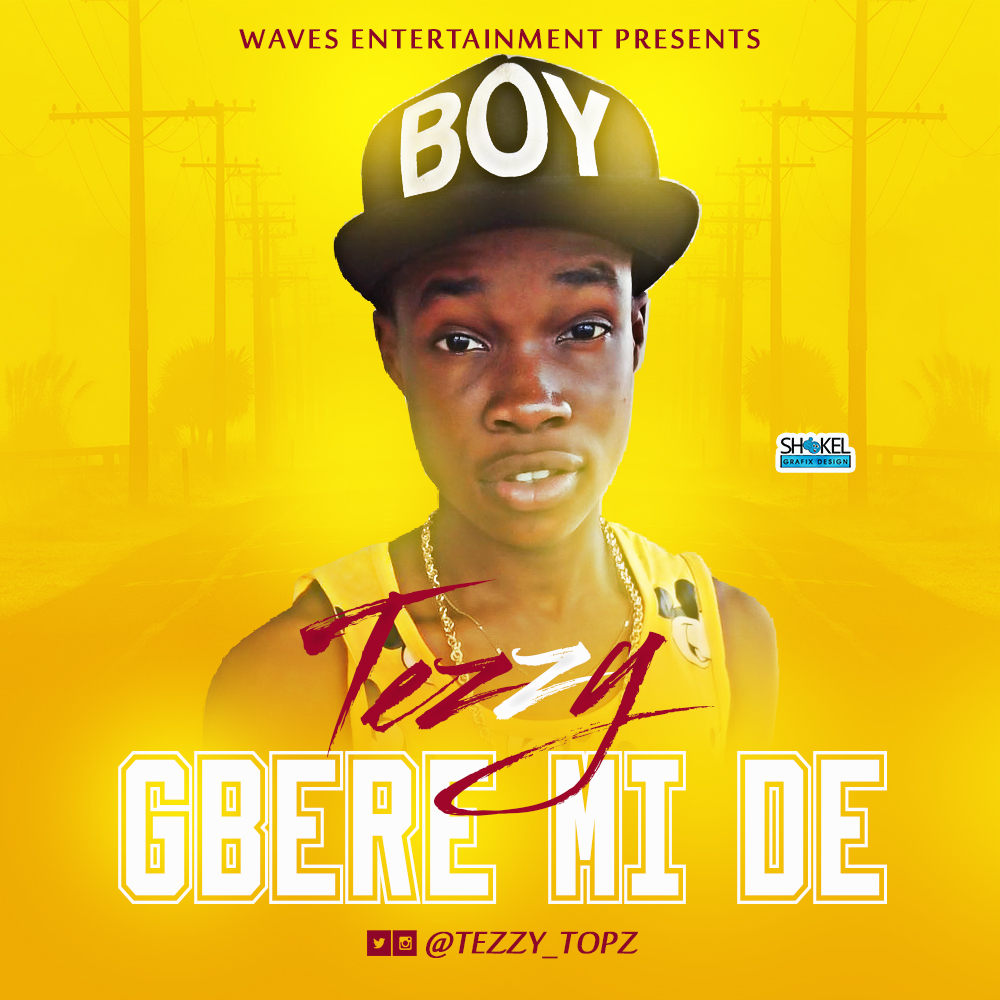 Its very encouraging when young chaps brace up to the challenge and do what older people do just as Tezzy has done. The 17 year old uprising act has put together this fabulous joint titled GBERE MI DE. He released his first single in December 2015 and this is his second on in January, 2016. From the stables of Waves Entertainment, Download and enjoy Gbere Mi De by Tezzy, produced by Jayzeebangz.