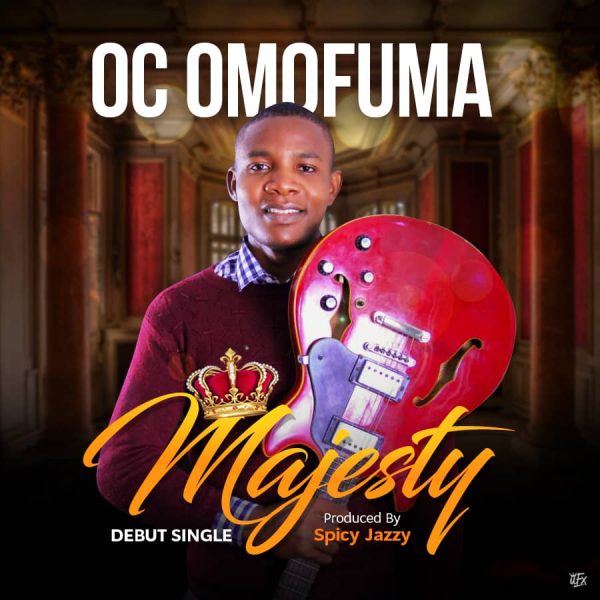 Oc Omofuma is a Music Minister and a Versatile Guitarist who is fully convinced of his call towards the Gospel-line.

He hails from Edo State but presently resides in Lagos State. His passion for music transformed him from a young ordinary church guitarist, to an international guitarist who ministers to those within and outside Nigeria through his instrument. He is undoubtedly a Lover and Worshipper of God.

His works have been felt in and out of the country, but all of these were just covers of different spirit-filled worship songs. He has finally cooked up an original song for us, titled “MAJESTY”. This song Majestically extols
the Majesty of God, the Most High.

This song Features different Singers and other Musicians

Song was written, arranged, Produced and Mixed by Oc Omofuma a.k.a (Spicy Jazzy)