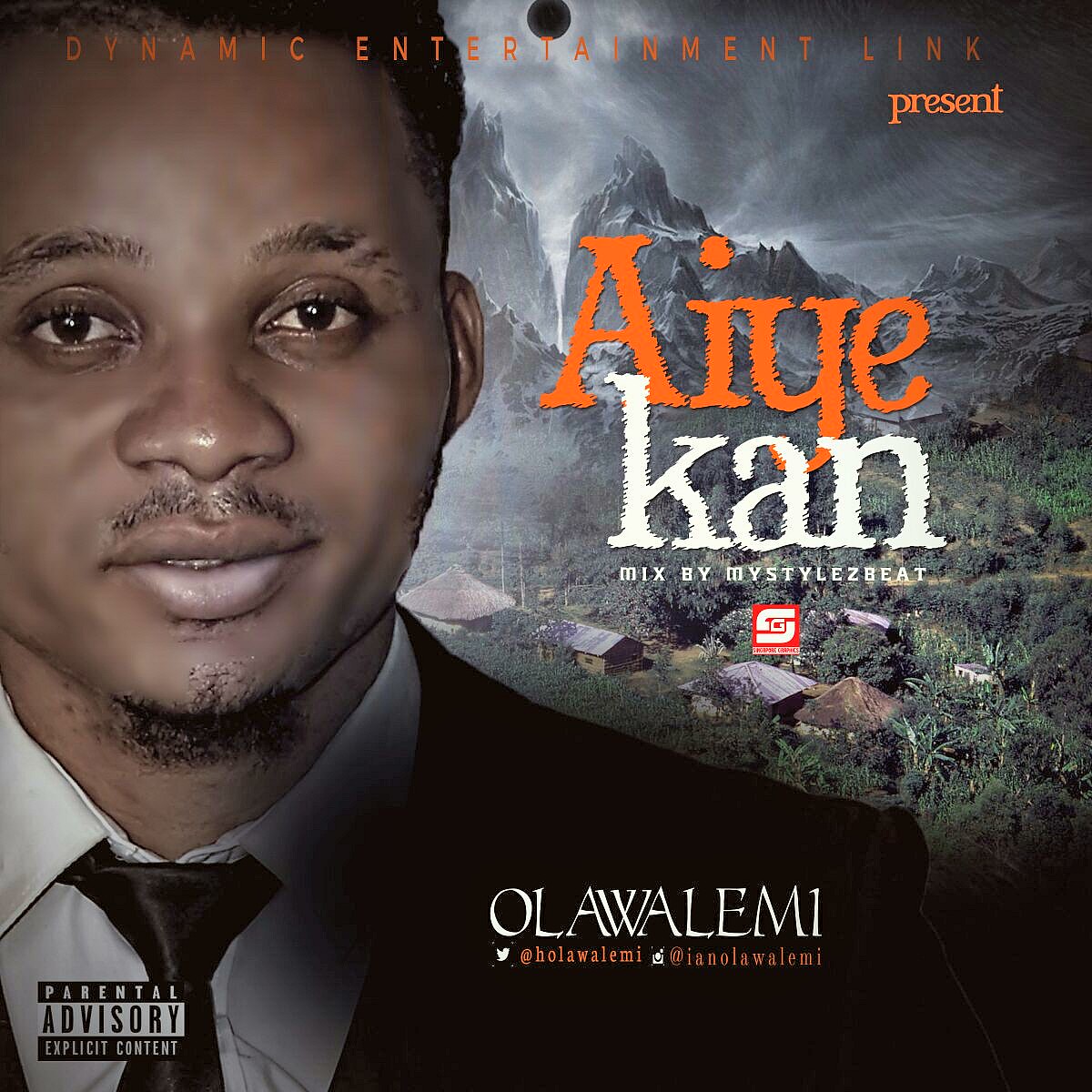 Olawale Lawal popularly known as Olawalemi” is a fast growing artist from Lagos state. Olawalemi who started music at the age of 15 belongs to a music group called LSD; a group that inspired him a lot which he can’t forget in a hurry

Olawalemi is a solo artist professionally and his first single was titled “Happy Day” which made him received a departmental “Artist of the year award 2014”. His second single titled “Don’t be far away” bagged him another award “OOU Most Fashionable Artist of the year 2015” all under the stables of Dynamic Entertainment link.

Here is his latest joints for the end of the year 2016. African Lady and Aiye Kan. 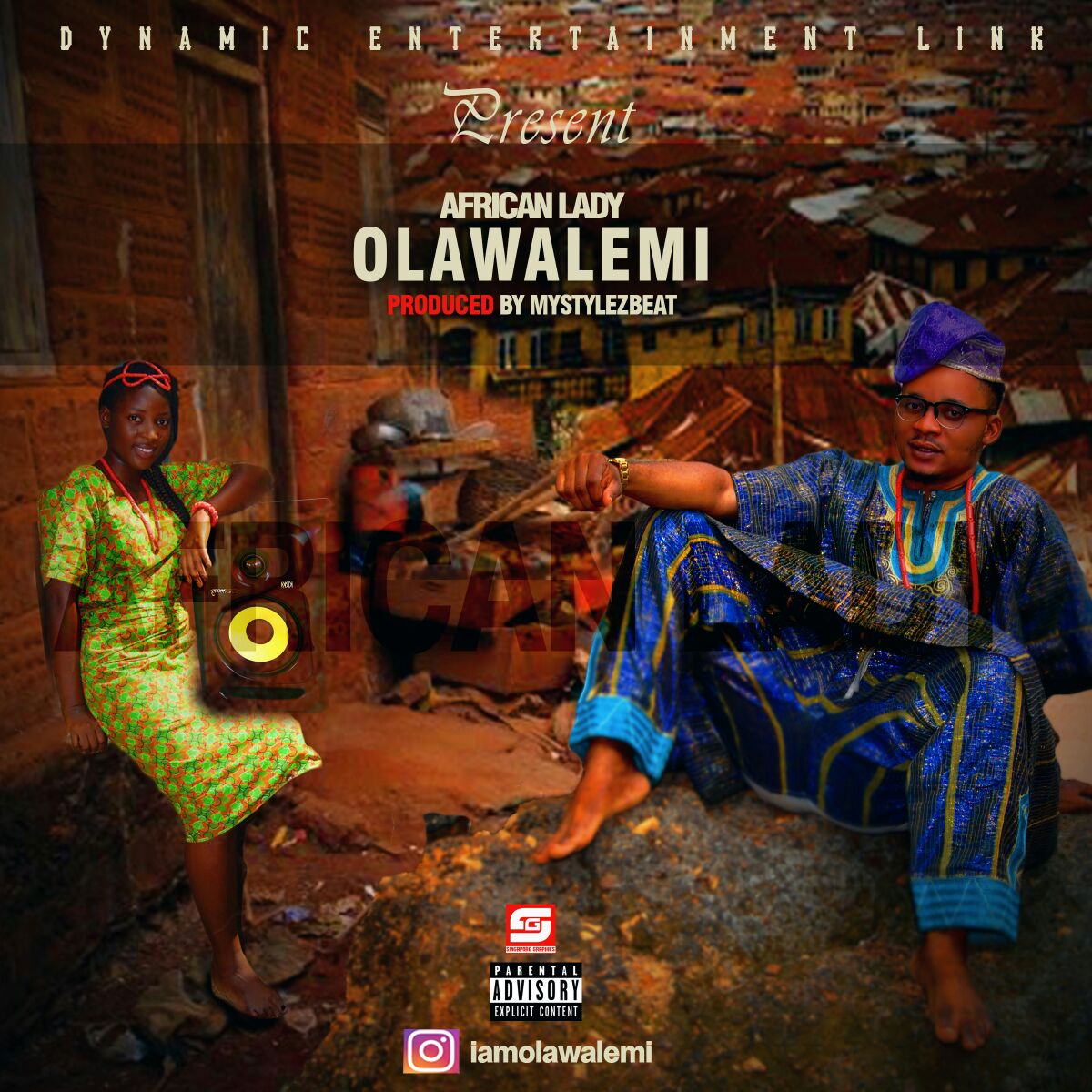