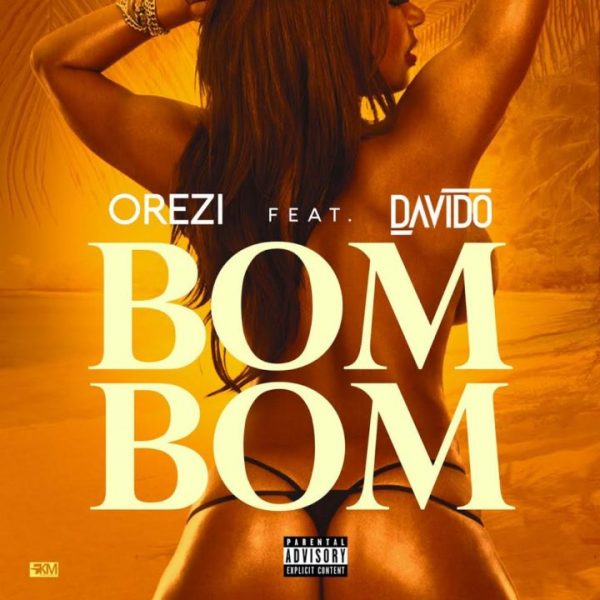 The Ghen Ghen Master is at it again! Orezi is back with another banger.

Orezi and Davido are 2 acts whose paths have crossed on multiple occasions. In 2013, a joint HKN deal almost materialized, and in 2015, they dropped the hit collaboration “Shuperu (Remix)“.

It turns out during the 2012/2013 spell, they recorded a few unreleased songs, with this tune “BomBom” being one of them. 5 years later, we get to hear it.