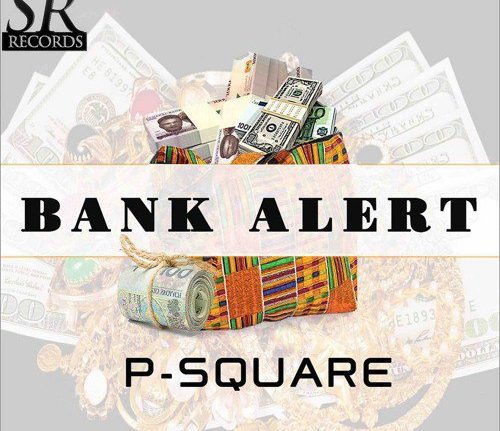 Following the recent public apology to fans by Peter Okoye and announcement of reconciliation between him, Paul Okoye and Jude Okoye, Nigerian singing duo Psquare have Released the audio, and have shot a video for The new single titled ‘Bank Alert’.

They have been teasing fans with new material ever since they reconciled a couple of weeks ago. The video “Bank Alert” being shot by Clarence Peters.

Which They also also revealed To start a new journey which includes their elder brother Jude Okoye returning as the group’s manager, and also stated they were coming back with new music and new ideas.

The singing duo tease fans with behind the scenes photos from the video shoot for their latest single directed by Clarence Peters.

The singers take back the video to the streets once again to showcase their versatile Ability. This new tune follows their collaboration in ‘Kidogo’ alongside Tanzanian singer Diamond Platnumz.

“Bank Alert” Happens to be their first collaboration together since they both began solo careers on the side.

Bank alert is a must listen tune which sure give’s back the P-Square Old days, The two brothers one’s again come together to create a party serenade tune which Brings back the Vibe of the African Fell good music.

While we anticipate the release of the most anticipated Video, Listen to the new tune and share your thoughts.