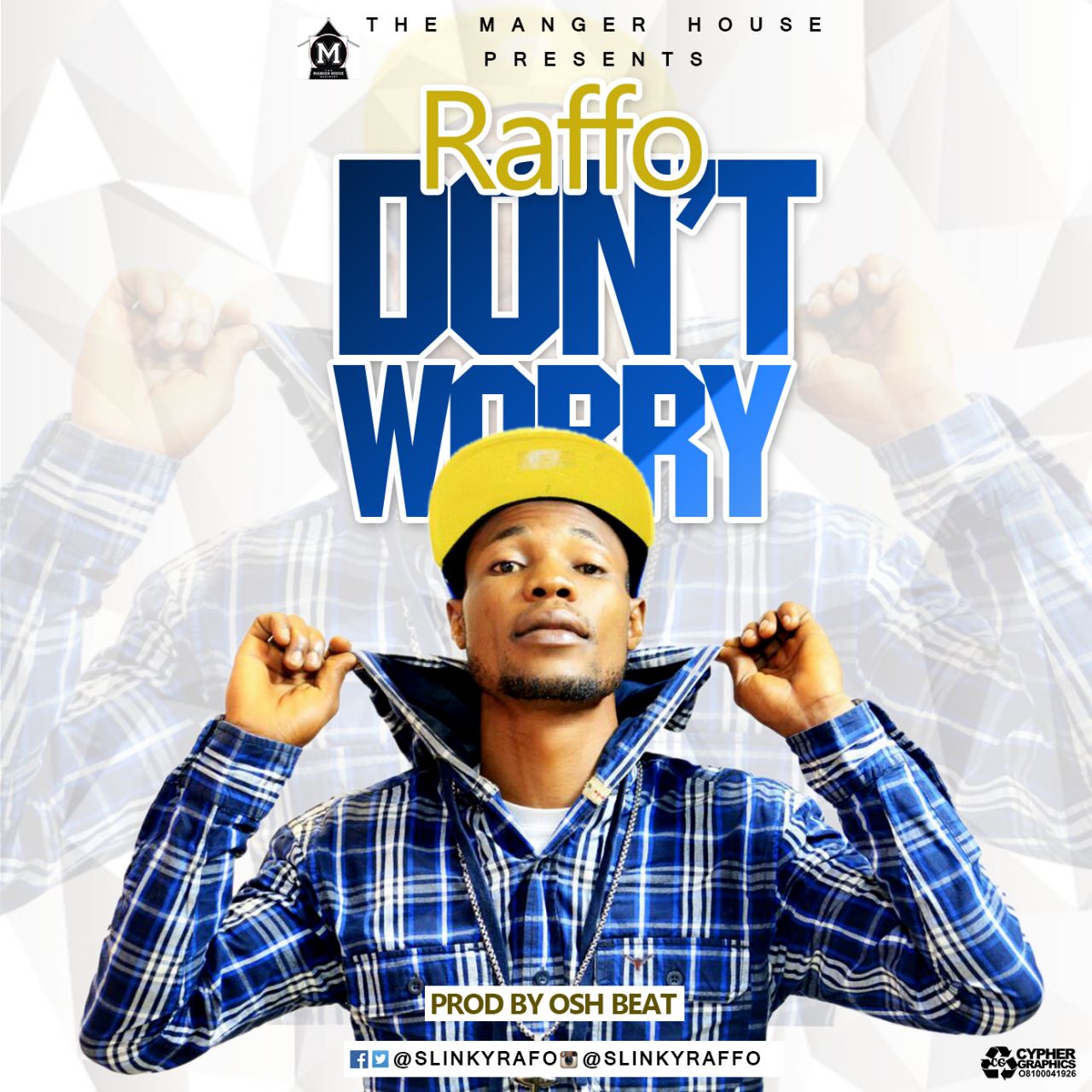 Rafiu yusuf oluwasegun aka Raffo hailed from Shomolu Lagos State Nigeria, but grew up In Ondo State where he started his music career as a circular rapper.

In 2004, he returned to Lagos to work. One day in the year 2013, he was arrested by the Holy Spirit and he accepted Jesus Christ as his personal lord and saviour. In the same year he vowed to use his talent for God for the rest of his life.

In 2014, he dropped his first single tittle “Dance for God” prod by Osh beat. He also dropped another single in January 2016 tittled Let’s Gather Round, featuring Amen100, produced by Osh beat.

Here again is his brand new single titled “Don’t Worry” also prod by osh beat. This is an inspirational song that encourages people not to give up in any situation they find themselves in. People should focus on God and wait for their appointed time.

Download and enjoy. And also watch out for his debut album dropping soon.