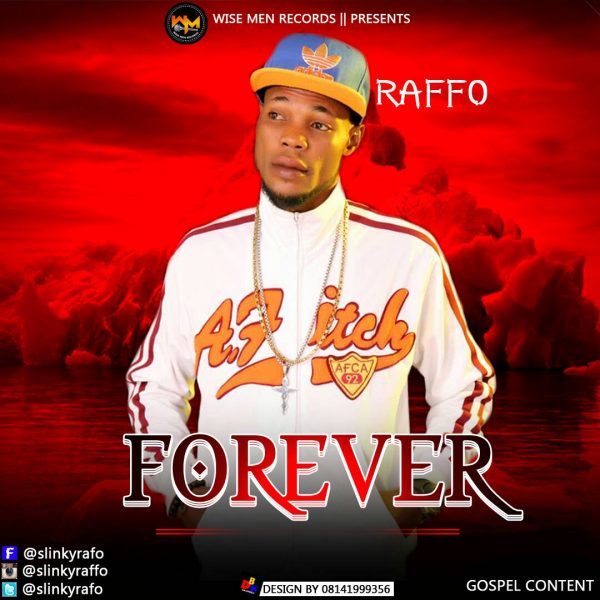 Rafiu Yusuf Oluwasegun popularly known as Raffo hails from Ondo State but is based in Lagos state. He is gospel rap artiste as well as a break dancer. He is an artiste who have the passion and zeal to promote the kingdom of God through his music and talents.

He has ministered in different churches and shows in most of the states in Nigeria.

He is the CEO of Wise Men Records, which was founded in 2016 and his first Album was released in 2017 titled “AM UNSTOPPABLE” which was made up of 15 tracks. The album was produced, mix and mastered by Osh beat, a student of business administration at the Lagos state polytechnic.

Here is a new tune from Raffo for his fans titled FOREVER. Its one of the songs off the album. It was produced by Osh beat and Ploops beatz. God bless you as you download.