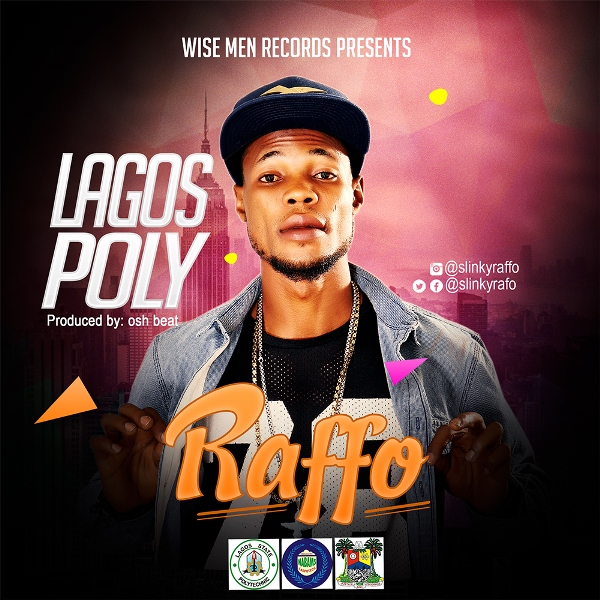 Rafiu yusuf oluwasegun popularly known as Raffo, who hailed from Ondo state, based in Lagos state, is a gospel rapper who has released some singles in the past.

He is a CEO of Wise Men Record which was founded in 2016. He is also a student of lagos state polytechnic studying business administration.

He specially recorded this new single to lagos state polytechnic that he is really proud to be a student of and also to appreciate their effort in producing future leaders of world standard. In his own words, The lecturers and management are really doing a great job to ensure that the students come out of the school and shine in the real world.