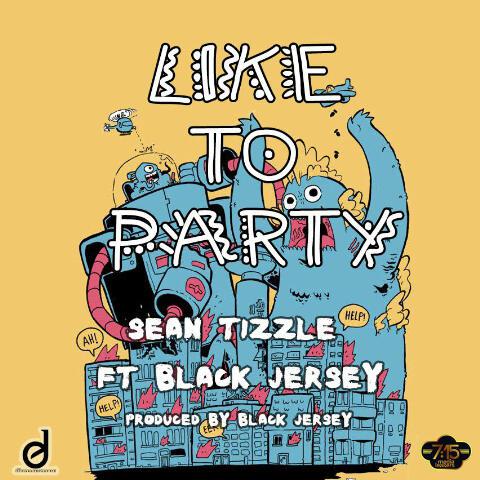 “After the 10 city tour and writing a world wide hit song for Dj Asap’s (BET 106 & Park/K104FM Dallas) upcoming project featuring another fast rising star Tory Lanez (Say It), the wait is finally over!!!

Known for always getting you off your seat and on the dance floor, Sean Tizzle strikes back with this ever so ready club jam titled “Like To Party”.

The track was produced by Black Jersey and mixed and mastered by Grammy winning Buck 3000 (New York City) who has also worked with legends such as Jay Z, Alicia Keys, Prince, Pink Floyd, etc…just to name a few.